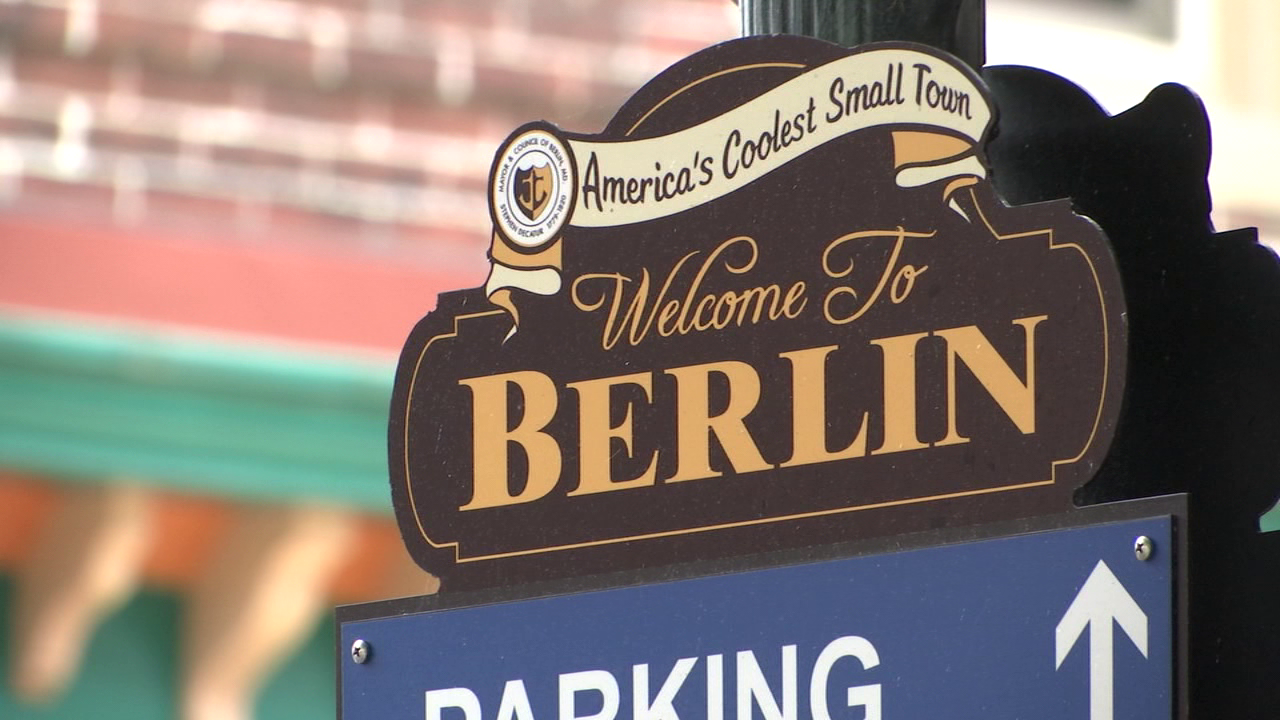 BERLIN, Md. – The results of the Berlin Municipal Elections have been announced.

The seat for Councilmember District 4 was won by Dean Jonathian Burrell with 37 votes, with Anthony T. Weeg trailing just behind with 35 votes.

Both District 1 and At-Large Council seats were uncontested, so those candidates were automatically declared winners.

Burrell will be sworn in along with Steve Green at the mayor and council meeting on Tuesday, October 11th along with incumbent At-Large Councilmember Jay Knerr.