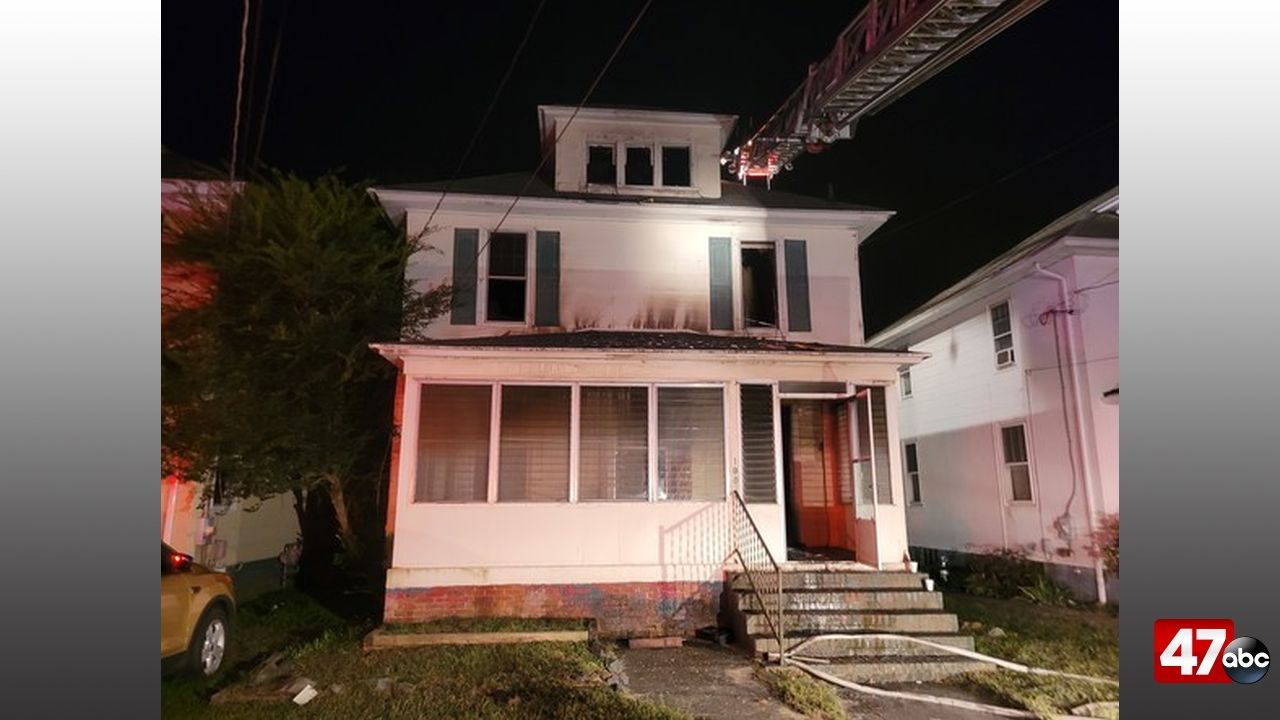 SALISBURY, Md. – A Salisbury home was heavily damaged in an accidental fire over the weekend.

Shortly after midnight Sunday, firefighters responded to a house in the 100 block of Union Avenue after a neighbor reported the fire. Firefighters were able to control the blaze in approximately 20 minutes.

Further investigation revealed that the blaze began in the kitchen and was caused by the failure of a branch electrical circuit. The home was under renovation and for sale at the time of the incident. No injuries were reported.