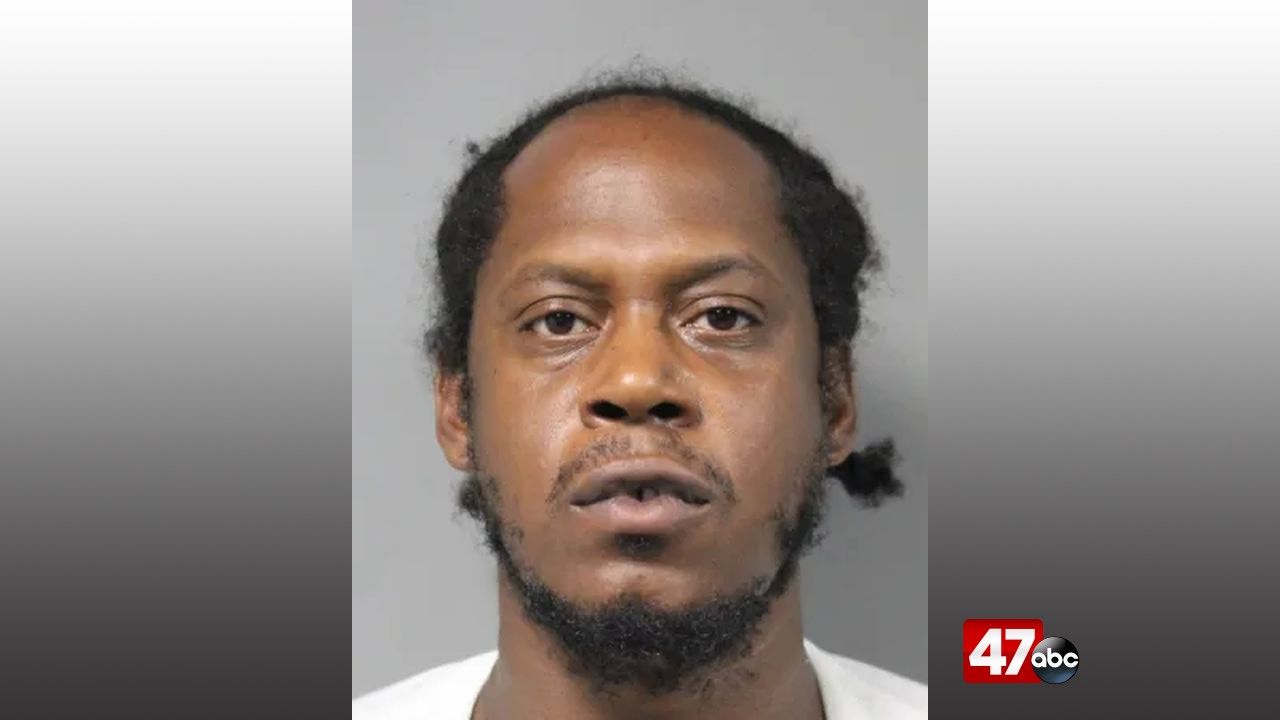 At around 12:45 p.m., an officer on patrol observed a driver, identified as 39-year-old Leroy Fleming, using a cellular device without utilizing handheld equipment. A traffic stop was initiated, and on contact with Fleming, officers smelled marijuana coming from inside the vehicle.

A subsequent search of the vehicle led to the discovery of 200 grams of marijuana and a stolen .357 revolver.

Fleming was arrested and charged with carrying a concealed deadly weapon, possession of a stolen firearm, possession with intent to deliver marijuana, possession of a controlled substance in a tier 1 quantity, possession of drug paraphernalia, operating a vehicle while using a cell phone, and failure to have insurance identification in possession. He was held at SCI on a $108,000 cash bail.