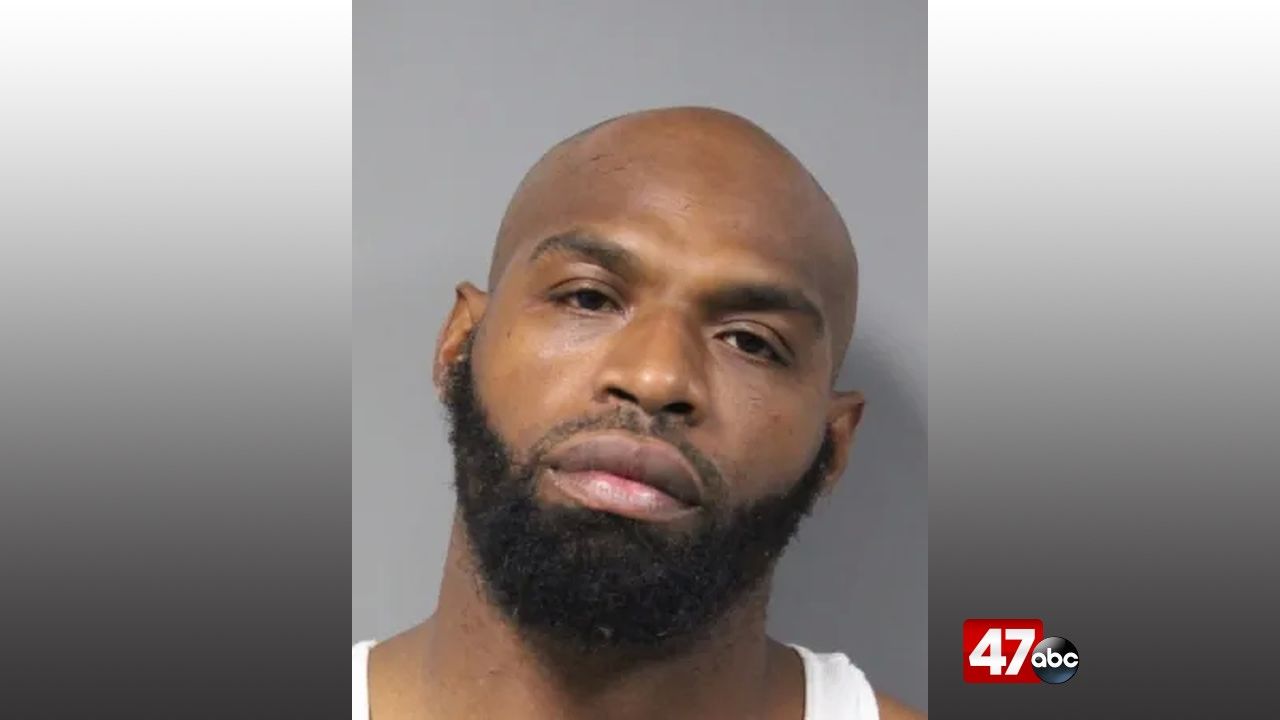 DOVER, Del. – A Dover man is behind bars after he allegedly broke into a home and assaulted a woman early Saturday morning.

According to police, a 911 call came in shortly before 5:30 a.m., where yelling could be heard on an open line. Officers responded to a residence on East Water Street and made contact with the victim, who reported that Nathaniel Bowman had broken into her home and assaulted her with her children present. During the struggle, the victim called 911, but Bowman reportedly took the phone from her and began assaulting her again before fleeing the residence with some of her property.

Officers were able to determine that Bowman fled to a residence in the 400 block of River Road. He was located and taken into custody.

Bowman was held at SCI on a $38,500 secured bail for first degree burglary, strangulation, third degree assault, theft, five counts of endangering the welfare of a child, malicious interference with emergency communications, and criminal mischief.