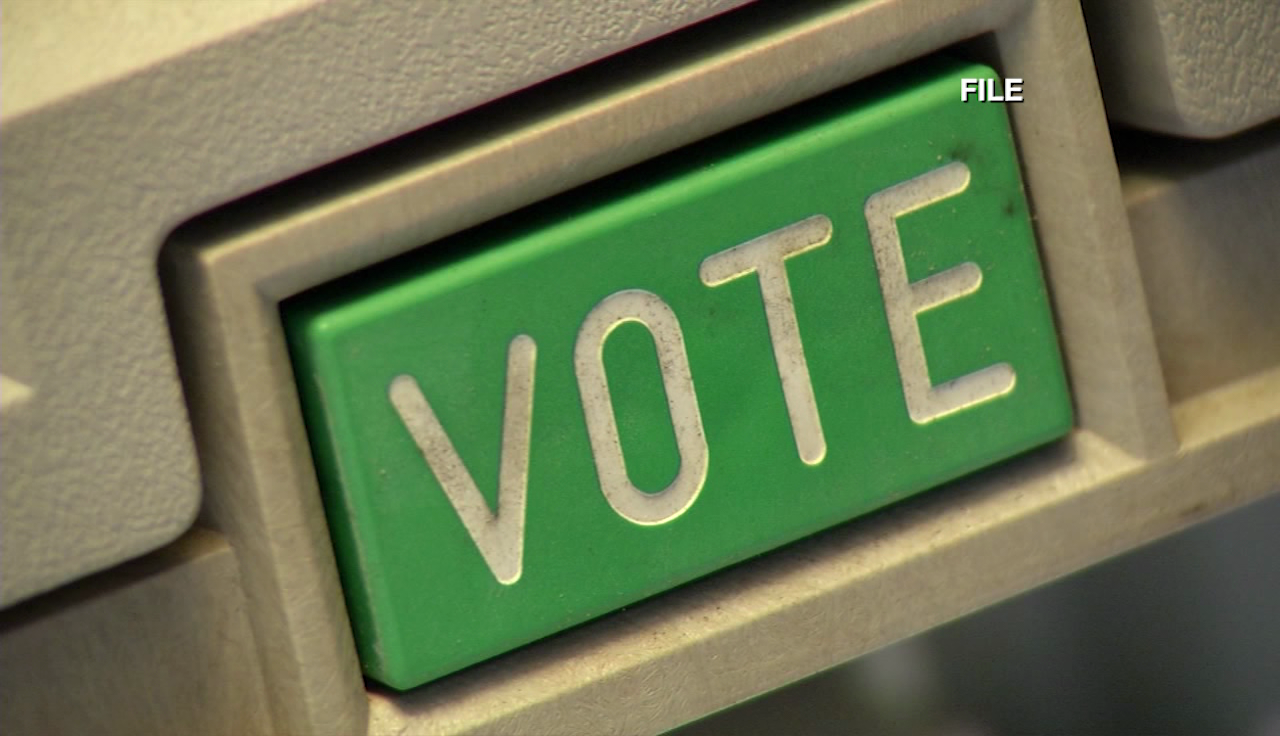 BERLIN, Md.- In Berlin, the town has put out new information ahead of the Municipal Election on October 4.

We’re told only District 4 voters will vote at the poll. Since the District 1 and At-Large candidates were unopposed, they automatically are declared the winner, per Berlin Town Code. Therefore, we’re told Districts 1, 2, and 3 will not have any need to show up on Election Day.

“The District 4 race is as important as any other, so I definitely hope that the voters in that district do come out on election day to indicate their preferences,” Mary Bohlen, the Town Administrator, said.

Another update is that applications to vote absentee must be hand delivered to Town Hall at this point. We’re told the two candidates in the District 4 race is Dean Burrell and Tony Weeg.