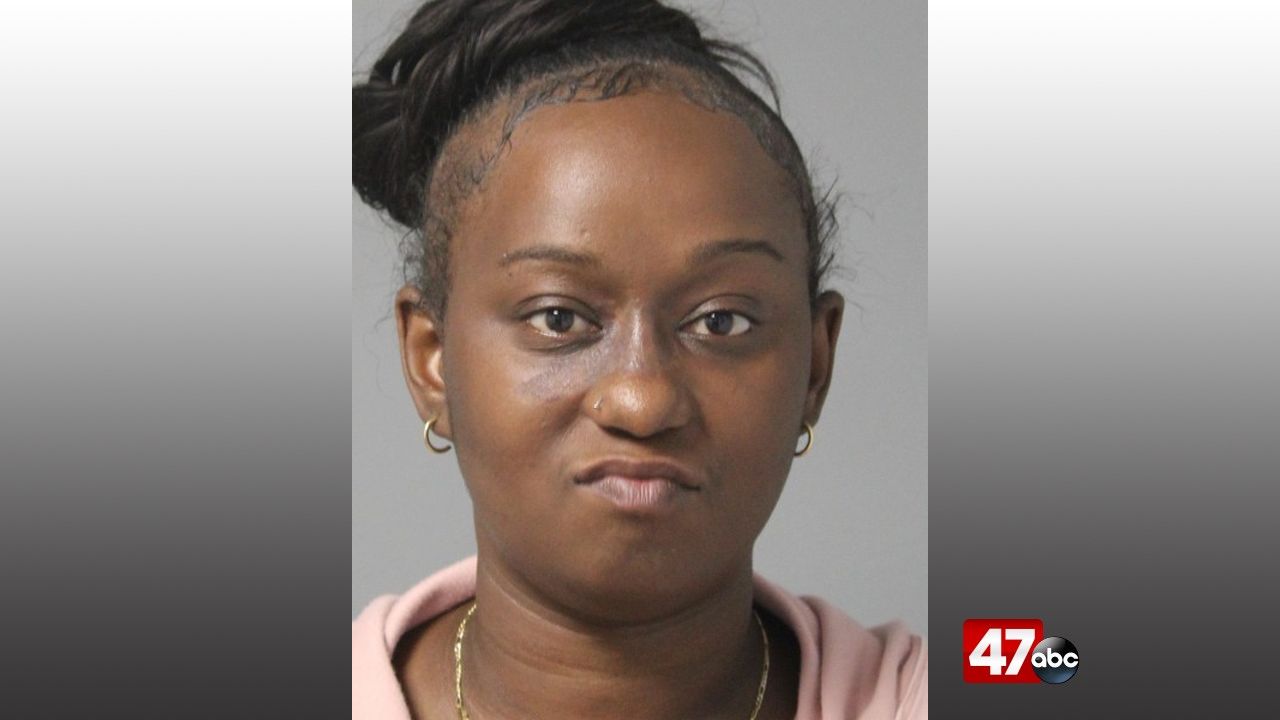 Shortly before noon Tuesday, Felton Police responded to the 100 block of Honey Brook Lane after receiving a report that an unknown suspect slashed two rear vehicle tires of the 62-year-old victim’s car. Throughout the course of the investigation, officers were able to identify the suspect as 32-year-old Quaneshia White.

White was arrested on Friday and charged with criminal mischief under $1,000 – damage property and third degree criminal trespass. She was later released on a $100 unsecured bond pending a later court date and issued a no-contact order with the victim and his property.