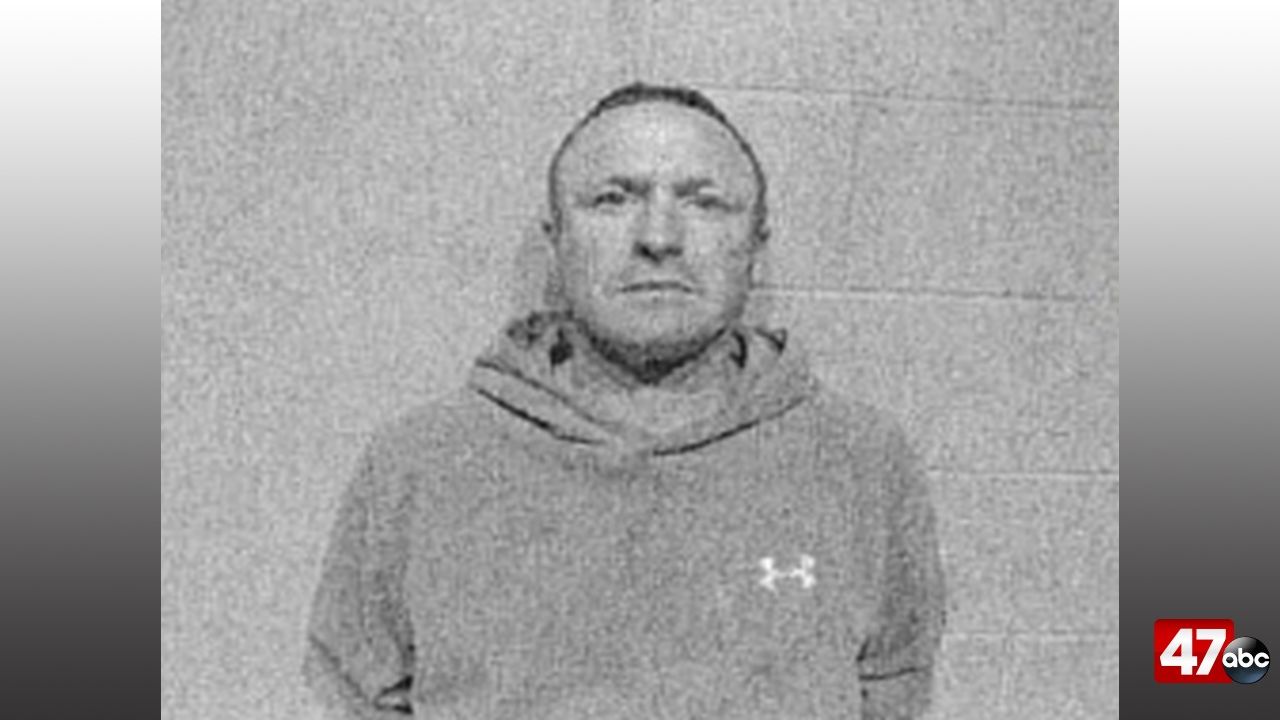 WORCESTER CO., Md. – A Georgia man has been sentenced on rape charges in Worcester County.

46-year-old Wayne White of Fort Oglethorpe, Georgia, pleaded guilty back in June to second degree rape, and earlier this month, a Worcester County Judge sentenced him to 20 years behind bars with all but 10 years suspended. He will also be placed on three years of supervised probation on release, must submit a DNA sample, and register as a Tier III sex offender for life.

On December 3, 2021, police were called to a domestic assault at an Ocean City condominium unit. On arrival, they found a female victim with blood covering her mouth and chin area and staining her sweatshirt. Further investigation revealed that the victim had been assaulted and then raped by White. Officers were quickly able to locate and arrest White.