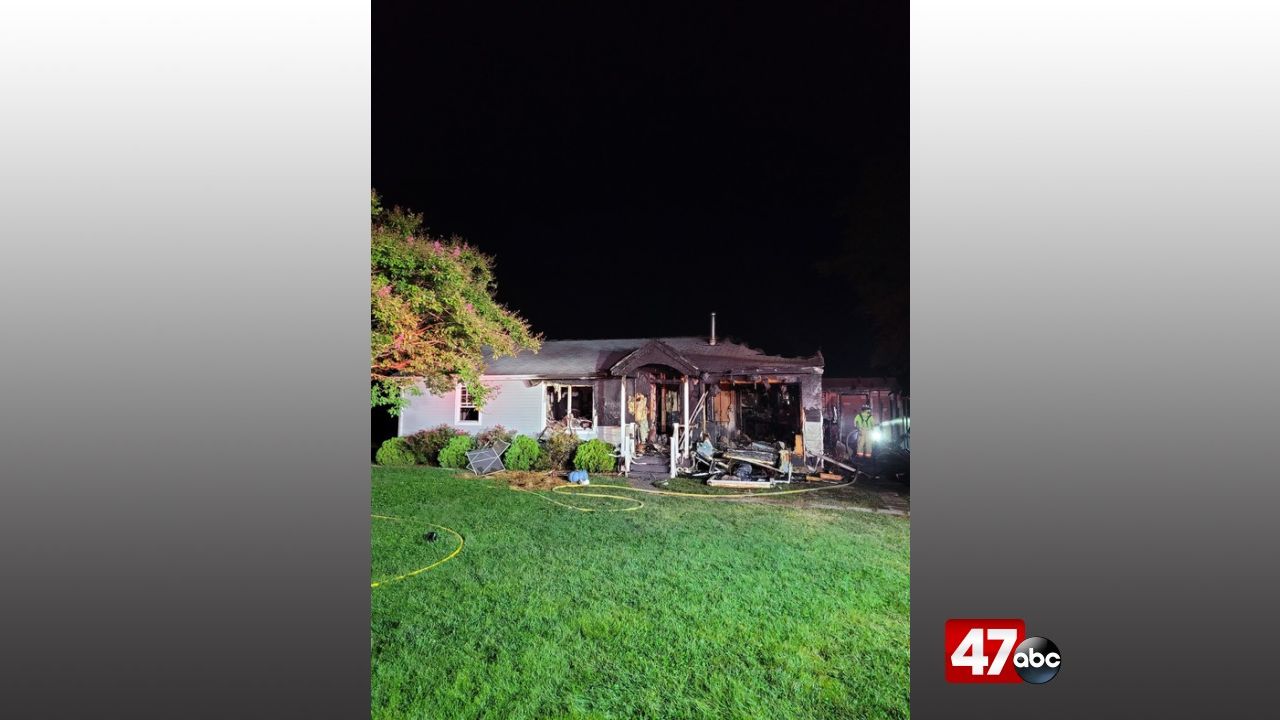 WYE MILLS, Md. – Maryland State Fire Marshals are working to determine the cause of a fire that destroyed a Wye Mills home early Wednesday morning.

Officials say the fire began in the garage of the home and was discovered by a neighbor. Total damage has been estimated at $270,000.

Anyone with information on this fire is urged to contact the Upper Eastern Regional Office of the Maryland State Fire Marshal at 410-822-7609.