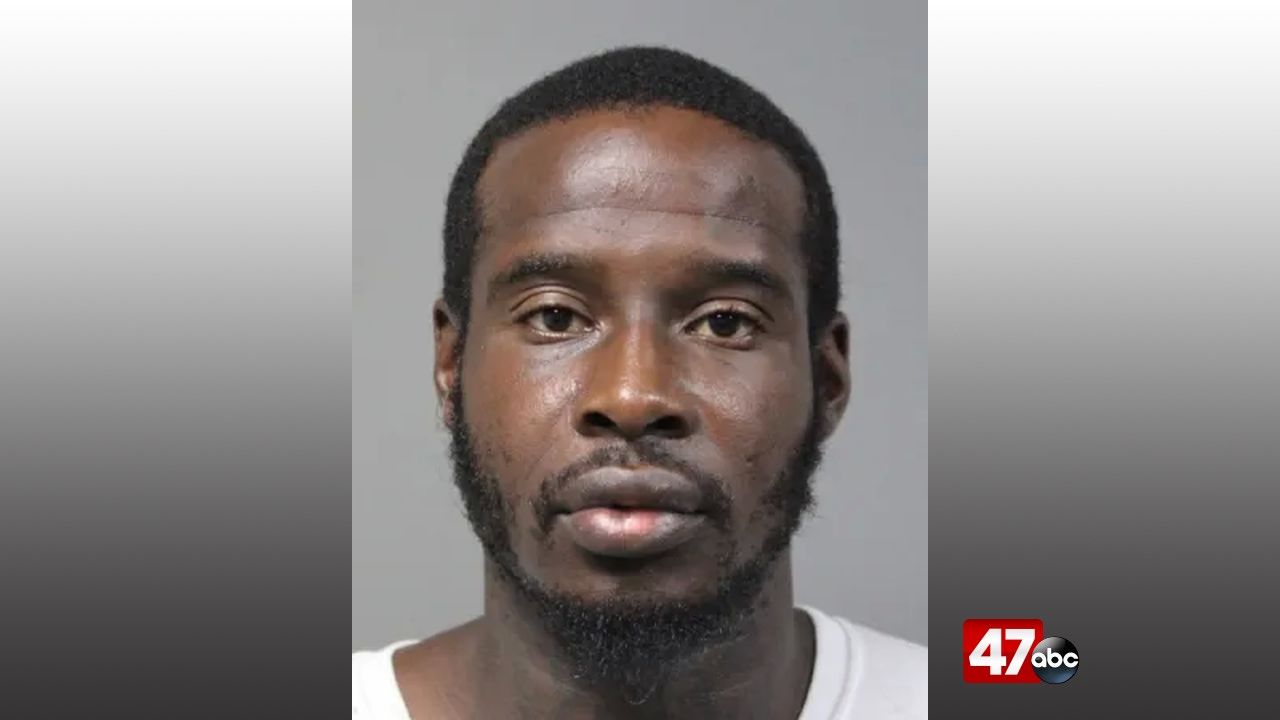 DOVER, Del. – A Dover man is behind bars after he was linked to four recent armed robberies.

The investigation began on September 3rd, when a victim contacted Dover Police to report that he was robbed at gunpoint in the parking lot of Burlington Coat Factory by two men, one of which was reportedly armed with a handgun, shortly after midnight. The suspects stole an unknown amount of money from the victim and fled on foot.

That same day, a second victim contacted Dover Police to report that he was robbed at gunpoint in the parking lot of One Stop by two men, one of which was armed with a handgun, at roughly 1:20 a.m. The suspects reportedly stole the victim’s vehicle in this incident and fled. The vehicle has since been recovered.

A third victim contacted police on the same date and reported that he was robbed in the parking lot of Lake Club apartments at around 2 a.m. by two men, one of which was armed with a handgun. During this incident, the suspects allegedly ordered the victim to drive them around and stole an unknown amount of money from him before being dropped off at a local hotel.

Just before 2 a.m., officers observed a suspect, identified as 31-year-old Tyrese Payne, and a currently unidentified man, matching the description of the suspects in the parking lot of St. Andrews Church in Dover. Officers were able to take Payne into custody, however the second suspect fled on foot and has not been identified. A canvas of the area was conducted, leading officers to recover a bag containing a silver and black BB gun. Officers also located a portion of the victim’s property from Payne.