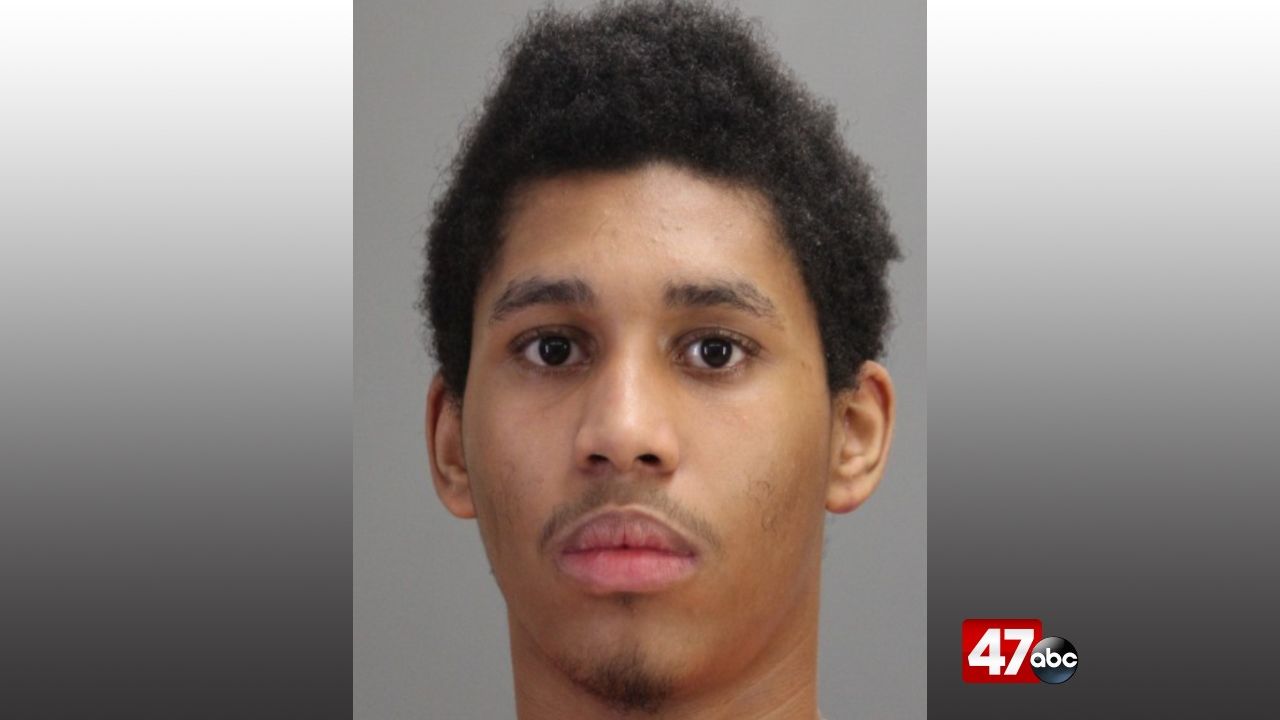 During the evening hours of August 18th, two correctional officers, a 54-year-old man and 61-year-old man, were reportedly assaulted by an inmate at the center, identified as 22-year-old Korah Pitts, while performing their normal duties. Police say Pitts attacked the victims and used an improvised weapon to hit them multiple times in the head.

Both victims were taken to an area hospital and treated for injuries to the head and face.

Troopers responded to JTVCC on Monday and charged Pitts with two counts of reckless assault in a detention facility with serious injury, two counts of first degree assault – intentionally cause injury to an officer, two counts of possession of a deadly weapon during the commission of a felony, promoting prison contraband, resisting arrest with force, carrying a concealed deadly weapon, and criminal mischief. He remained in the custody of the Department of Correction on a $121,600 unsecured bond.

We’re told Pitts is currently serving a 5 year prison sentence for first degree robbery and possession of a deadly weapon during the commission of a felony. He has been incarcerated since August 2018.