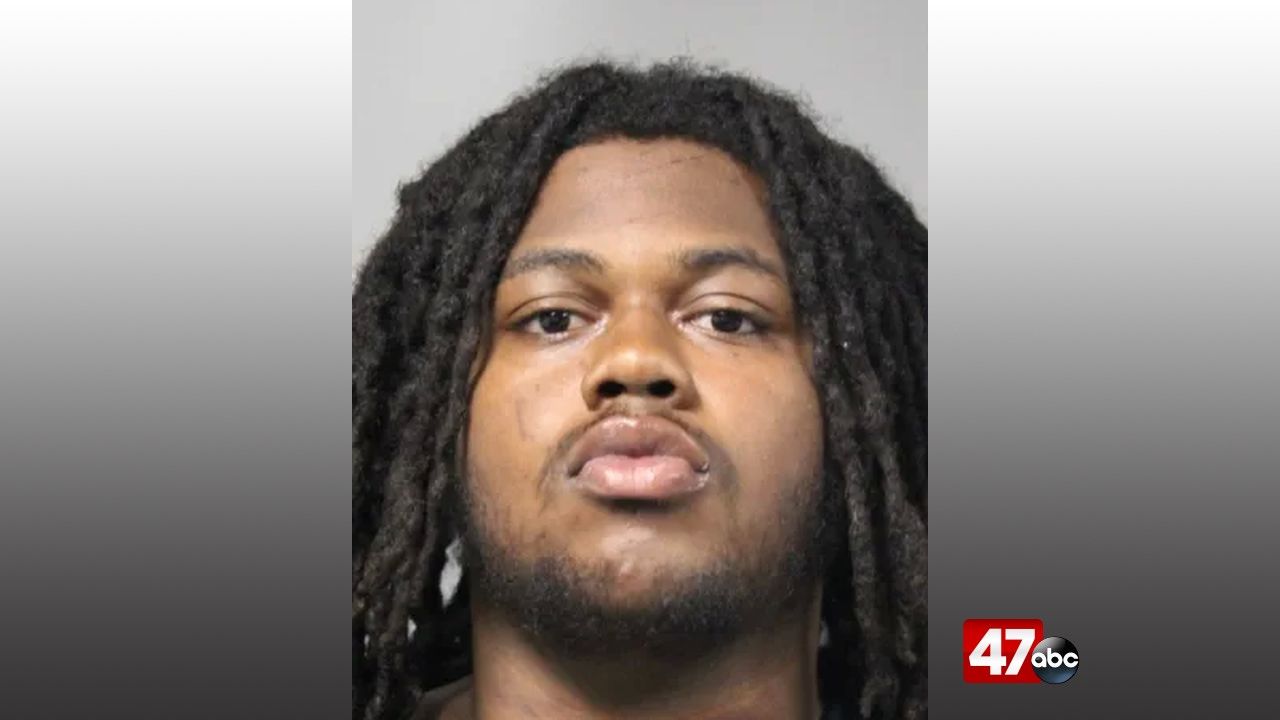 DOVER, Del. – A traffic stop Monday afternoon led to the arrest of a Dover man on weapons charges.

Just after 3:30 p.m., officers stopped a vehicle after observing a traffic violation near the intersection of Saulsbury Road and Walker Road. During the stop, 19-year-old Unique Trader Jr. was found to have an active warrant from Dover Police and was taken into custody. Trader was also found to be in possession of a black 9mm handgun with no engraved serial number.

Trader was charged with carrying a concealed deadly weapon, possession of an untraceable firearm, and felony breach of release. He was held at SCI on an $18,100 secured bail.