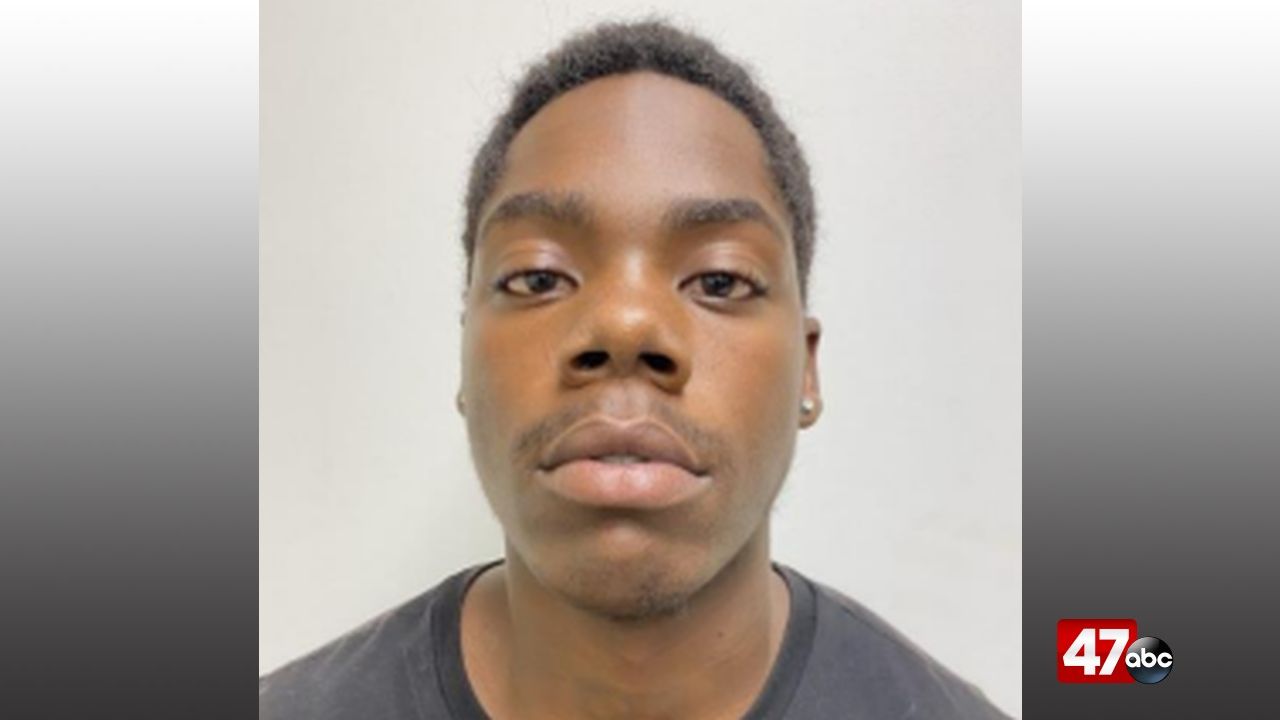 SALISBURY, Md. – Salisbury Police have arrested a suspect in connection to an assault with a firearm that happened earlier this month.

Just before 8 p.m. on August 7th, officers with the Salisbury Police Department responded to TidalHealth Peninsula Regional for a report of a person who had been shot. On arrival, officers met with the 24-year-old male victim who was suffering from an apparent gunshot wound to the right side of his torso. The victim told police that he was parked in his vehicle in the 600 block of Smith Street when he was approached by an unidentified male subject. The subject allegedly displayed a firearm, shot the victim through the passenger side window of the vehicle, and fled the area on foot.

A friend of the victim took the victim to the hospital for treatment. We’re told the victim is in stable condition and his injury is no longer considered life-threatening.

During the course of the investigation, officers were able to identify the suspect in this incident as 21-year-old Raekwon Burton. An arrest warrant was issued, and during the late morning hours on Tuesday, Burton was located in the area of E. Vine Street and Hastings Street.

South Korea says 12 North Korean warplanes have flown near their border, prompting it to launch warplanes in response