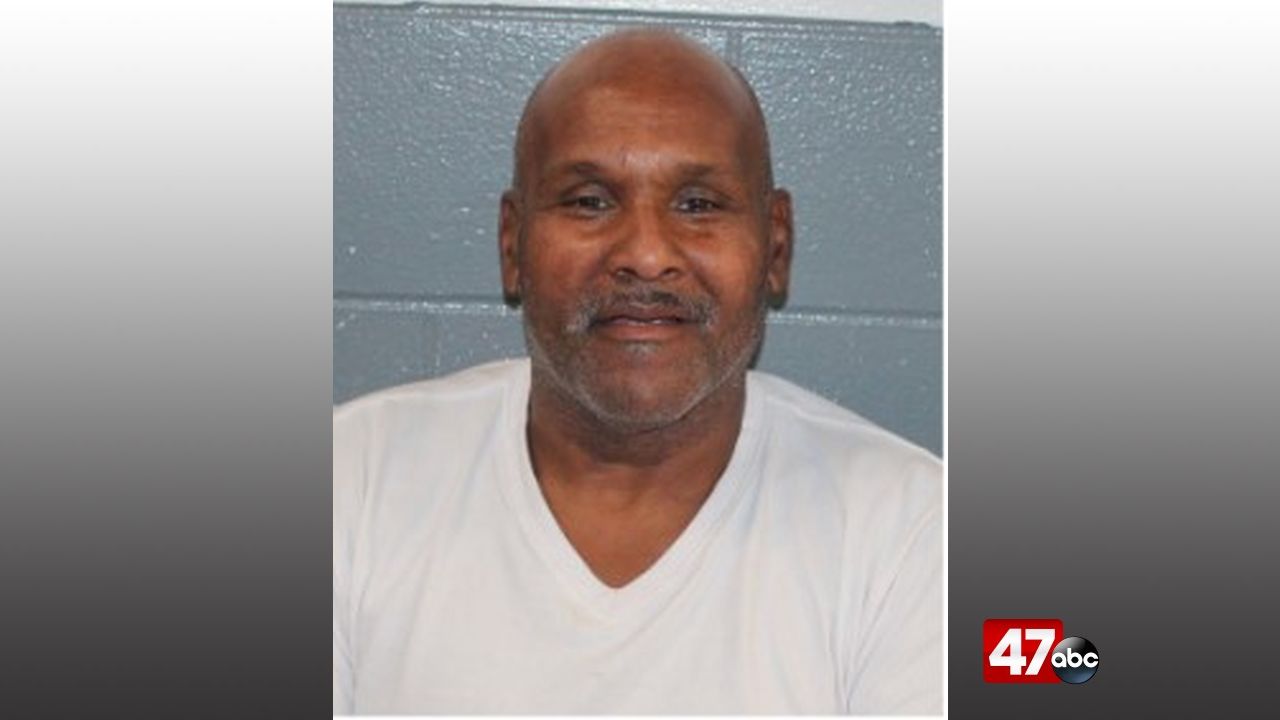 SALISBURY, Md. – A Salisbury man has been sentenced to jail time after pleading guilty to drug distribution charges.

60-year-old John Farrare pleaded guilty on Friday to distribution of cocaine and was sentenced to 15 years of incarceration. This was Farrare’s third conviction for felony drug offenses; at the time of the offense, Farrare was on supervised probation in Dorchester County, back up 31 years for a 2016 conviction for possession with intent to distribute a narcotic.

In December of 2021, members of the Wicomico County Sheriff’s Office conducted an investigation into Farrare distributing cocaine in Wicomico County. A law enforcement officer posed in an undercover capacity and was able to purchase cocaine from Farrare on two separate occasions. On December 15, 2021, law enforcement arranged to effect another purchase of cocaine from Farrare, at which point they were able to place him under arrest.

The investigation then led officers to execute a search and seizure warrant on a residence in Wicomico County that was being used by Farrare, yielding more cocaine, other drug-related paraphernalia, and $6,875 in cash.