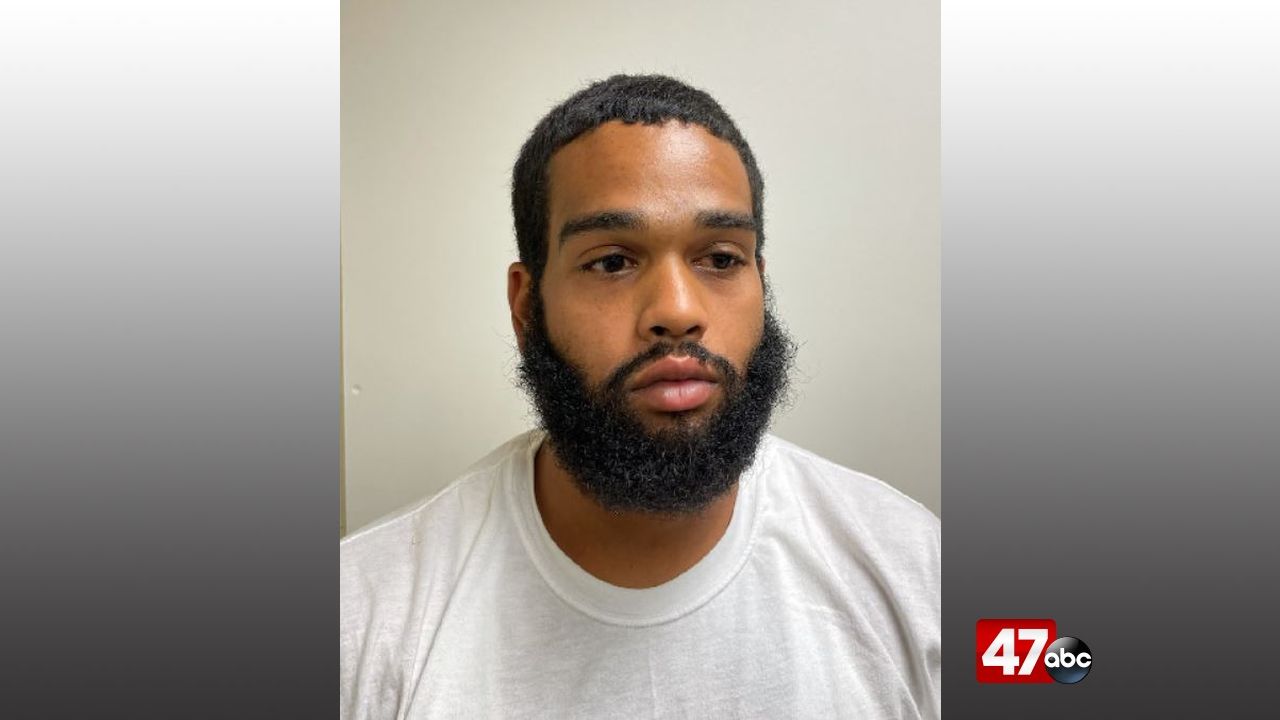 SALISBURY, Md. – A Salisbury man was found guilty of possession with the intent to distribute cocaine and possession of cocaine following a one-day jury trial last week.

The charges stem from a traffic stop on September 6, 2021. Officers with the Salisbury Police Department stopped a vehicle being operated by Evan Byrd, which led to the discovery of 47 grams of cocaine, a digital scale, a cell phone, and $1,580 in cash. A search of the cell phone revealed drug related text messages related to the sale and distribution of cocaine.

Sentencing has been postponed pending a pre-sentence investigation.