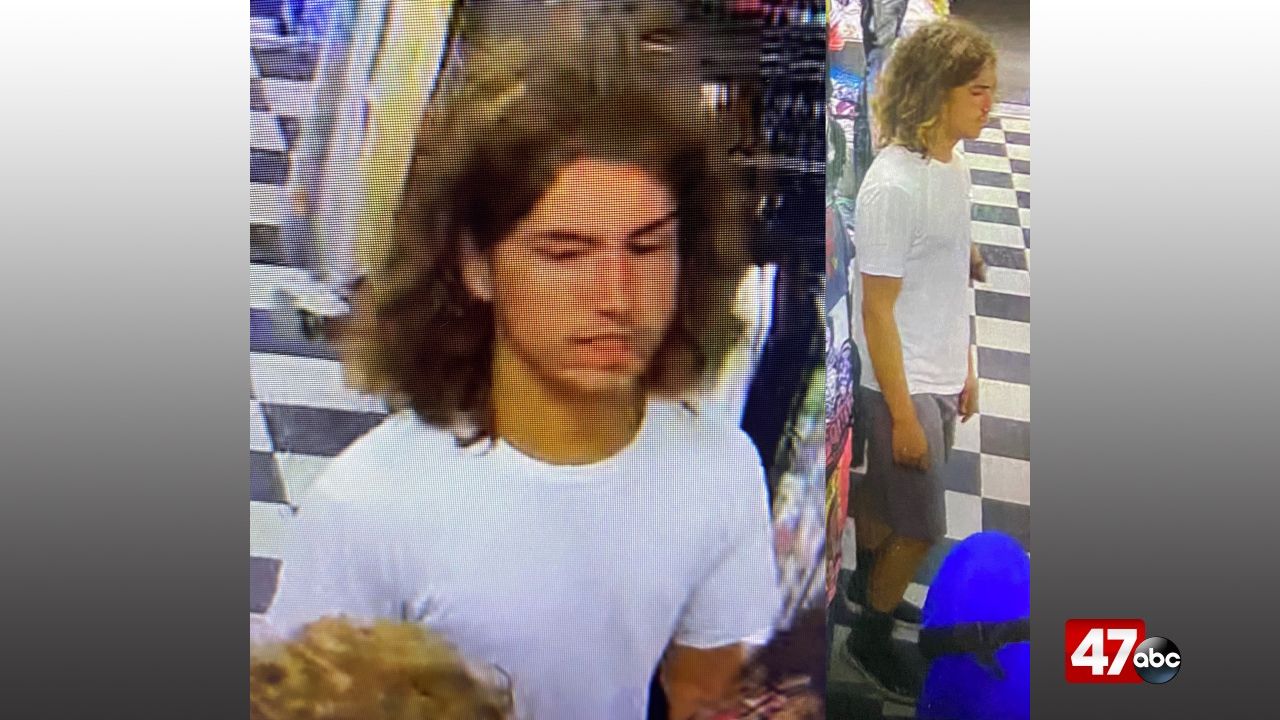 REHOBOTH BEACH, Del. – Rehoboth Beach Police are asking for the public’s help in identifying a man suspected of assaulting a juvenile.

According to police, the assault took place on the westbound sidewalk of Rehoboth Avenue, in the area of the Bandstand, just before 10 p.m. Monday. Following a verbal altercation, the suspect reportedly approached the victim from his left side and punched him in the face, knocking him to the ground where he continued to punch him. The suspect then fled west on Rehoboth Avenue.

The suspect was described as having shoulder length brown hair and wearing a white t-shirt, gray shorts, dark colored socks, and athletic shoes.

Anyone who witnessed the incident and/or can provide any information regarding the identity of the suspect is asked to call Rehoboth Police at 302-227-2577 or Delaware Crime Stoppers at 1-800-TIP-3333.