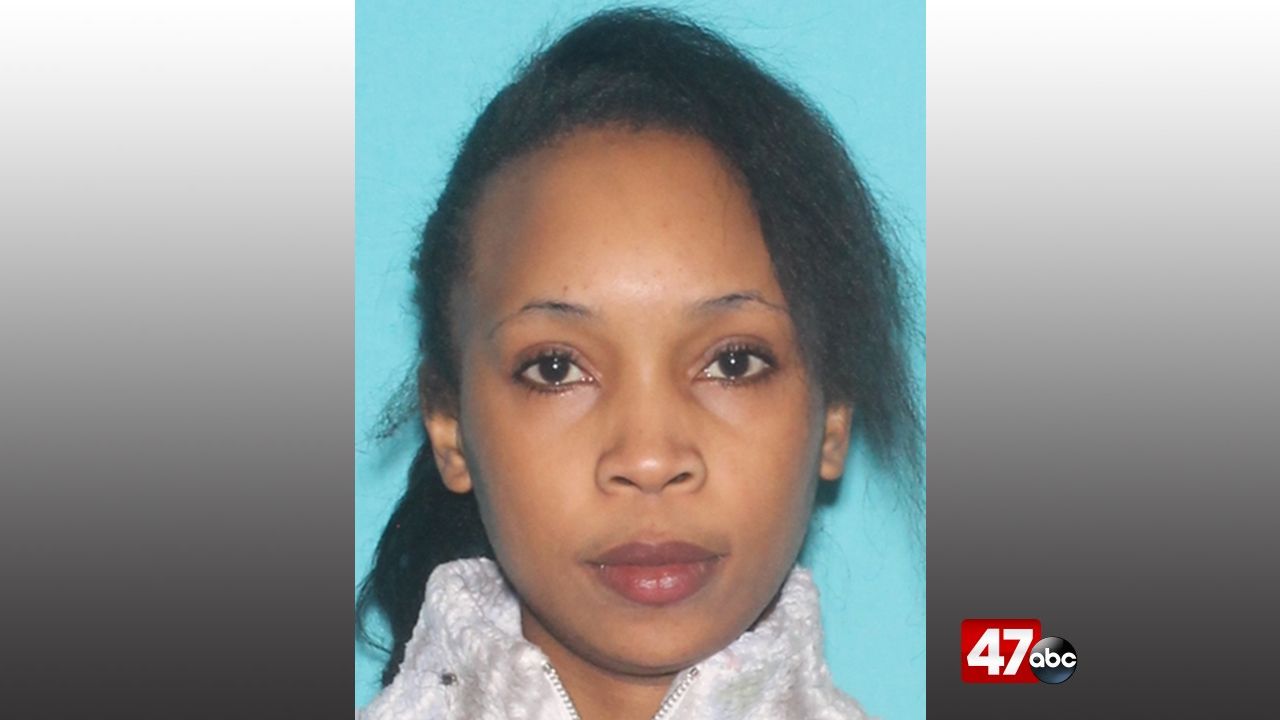 CAMDEN, Del. – Camden Police are asking for the public’s help in locating a missing person.

We’re told in April of this year, 23-year-old Brenda Wanjiku was reported missing by her family. The family reported that Brenda had left their residence in Camden, Delaware, and had not been seen or heard from since.

Brenda’s vehicle, a 2006 light green Mercury Marquis with DE registration PC88714, was reportedly found in Washington, D.C., but Brenda was not with it.

Brenda was last seen wearing a gray and white shirt with blue jeans, and police say she has a flower tattoo on the right side of her back. She is 5’5″, 125 pounds, with black hair and brown eyes.