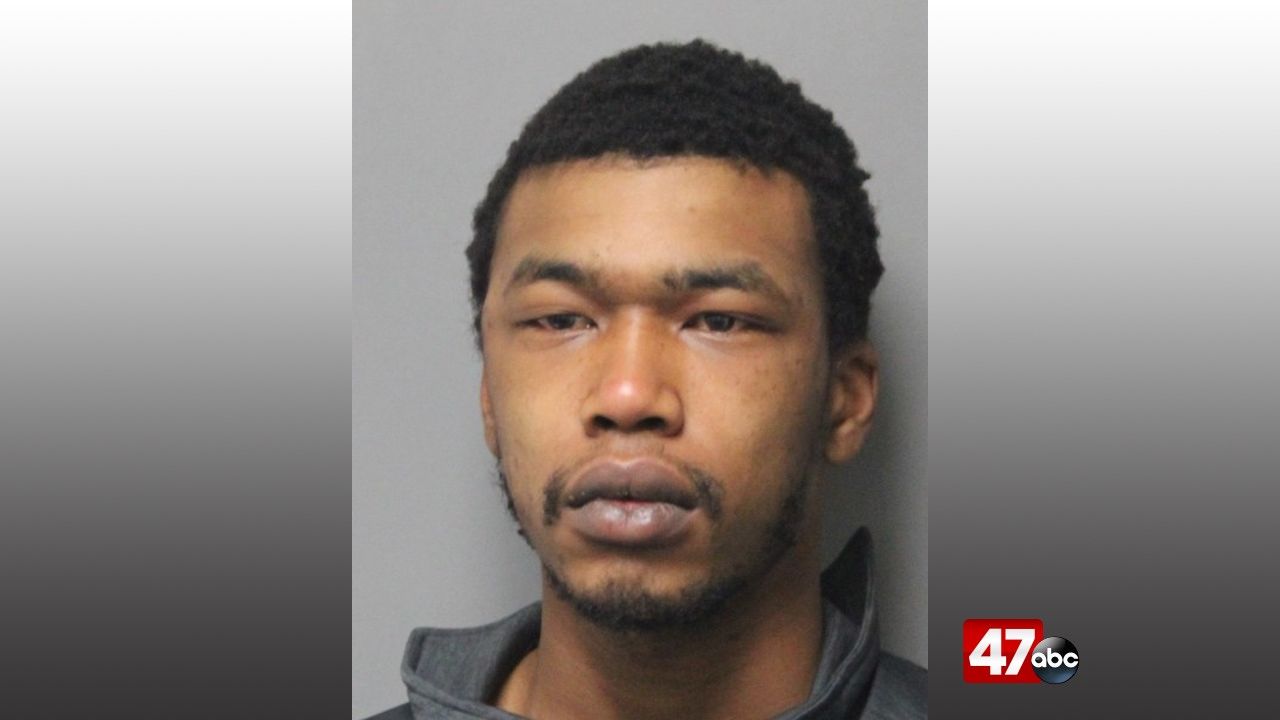 DOVER, Del. – A Millsboro man is behind bars after police say he assaulted a trooper during an investigation Monday afternoon.

Just after 12 p.m., troopers responded to the area of Webbs Lane in Dover for a report of a stolen motor vehicle. It was learned that a gold 2009 Ford Crown Victoria was at this location, which had been reported overnight as stolen. A trooper contacted the occupant of the parked vehicle, later identified as 28-year-old Wade Wilson. Wilson refused to comply with the trooper’s commands, put the vehicle in drive, and began accelerating forward.

Wilson reportedly dragged the trooper with his vehicle until the trooper hit a tree. The vehicle then hit a sign and came to a stop in a grassy area, at which point Wilson got out of the vehicle and fled on foot.

The trooper was treated at an area hospital for several physical injuries sustained in the incident.

Wilson was taken into custody by Dover Police Monday evening after officers responded to a report of a suspicious person on Mimosa Avenue. Wilson was charged with second degree assault, first degree reckless endangering, receiving stolen property over $1,500, and resisting arrest with force or violence. He was held at SCI on a $10,000 cash bond.