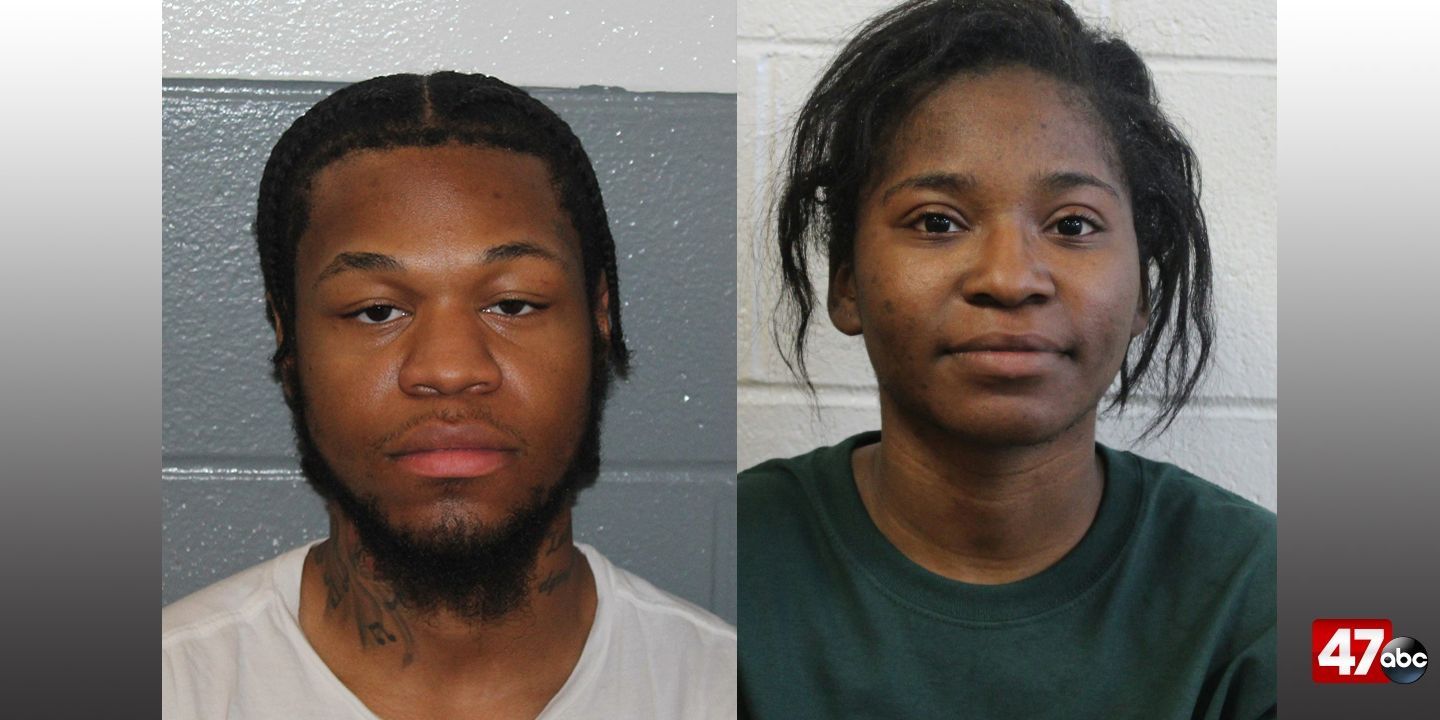 The Wicomico County Sheriff’s Office Community Action Team conducted a recent investigation into a subject, identified as 24-year-old Treyvon Walston, distributing controlled dangerous substances, to include fentanyl, in Wicomico County. A search and seizure warrant was obtained and executed on Thursday at Walston’s residence in the 25000 block of Nanticoke Road. Walston, 21-year-old Arrin Spence, and a small baby were inside the residence at the time of the warrant.

Police discovered that two bags containing purple powder and one digital scale were discarded out the back door of the residence. Further investigation determined that the purple powder substance was fentanyl. A complete search of the residence revealed powder cocaine, crack cocaine, suboxone strips, packaging material, and other items indicative of CDS distribution.

In total, police seized 96.85 grams of fentanyl, 14.94 grams of powder cocaine, .50 grams of crack cocaine, and 10 suboxone strips were seized from the residence. In the State of Maryland, any subject possessing 5 grams or more of fentanyl can be charged with possession of a large amount, which carries enhanced penalties.

Both Walston and Spence were arrested and charged with numerous drug offenses. Both are being held without bond.