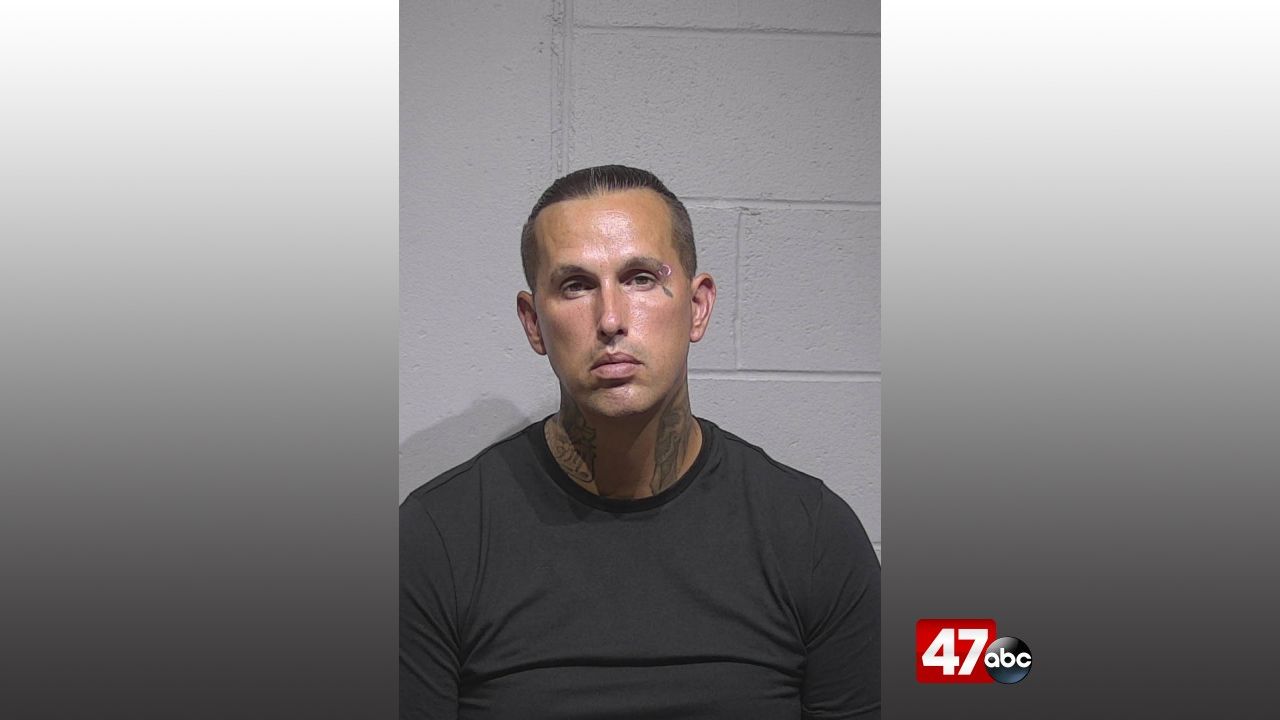 OCEAN CITY, Md. – Ocean City Police have charged a man in connection to two commercial burglaries that took place over the weekend.

Shortly before 12:30 a.m. Sunday, officers responded to a downtown bar in the area of S. Atlantic Avenue for a reported burglary. It was learned that at around 10:30 p.m. Saturday, a suspect had entered a restricted employee-only office and stole a large amount of cash from a safe. Officers were able to view video surveillance and saw a male walk into a restricted employee-only area in the basement of the building. Officers later determined that the suspect had forced entry into an office in the basement and stole the cash before leaving the building through an internally locked back door.

During the evening hours on Sunday, officers responded to a downtown hotel in the area of 8th Street and Atlantic Avenue for a reported burglary. Officers were able to view surveillance video from the early morning hours that day, when the burglary took place. The suspect was seen accessing a restricted employee-only office area through an unlocked office door, opening the cash register, and stealing cash before leaving the building.