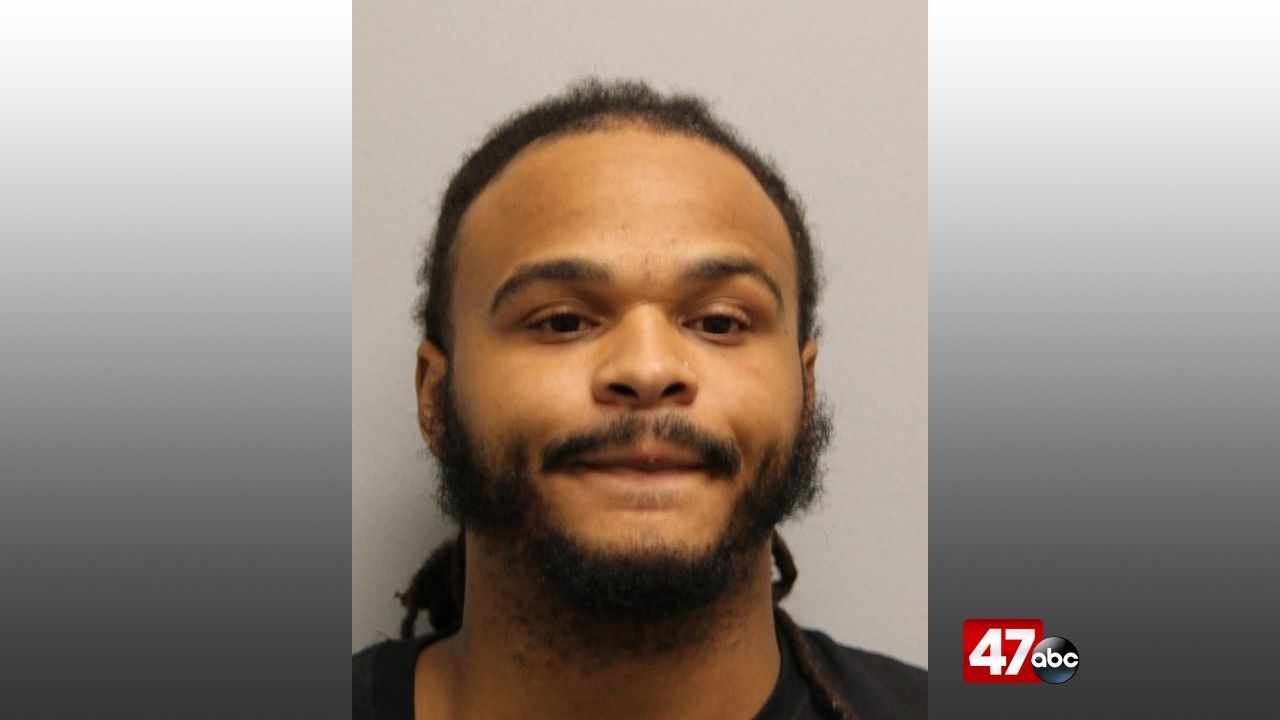 At around 9:45 p.m. Friday, troopers responded to a residence in Tru-Vale Acres for a reported assault. It was learned that the male victim was standing in his driveway loading items into his vehicle when he was approached by the suspect, later identified as 29-year-old Frederick Young. Young reportedly hit the victim in the head while holding a firearm and stole the victim’s cell phone. Police say Young then threatened two of the victim’s neighbors with the handgun.

The victim sustained minor injuries that were treated by EMS at the scene.

A computer check revealed that Young is a convicted felon prohibited from possessing a firearm.