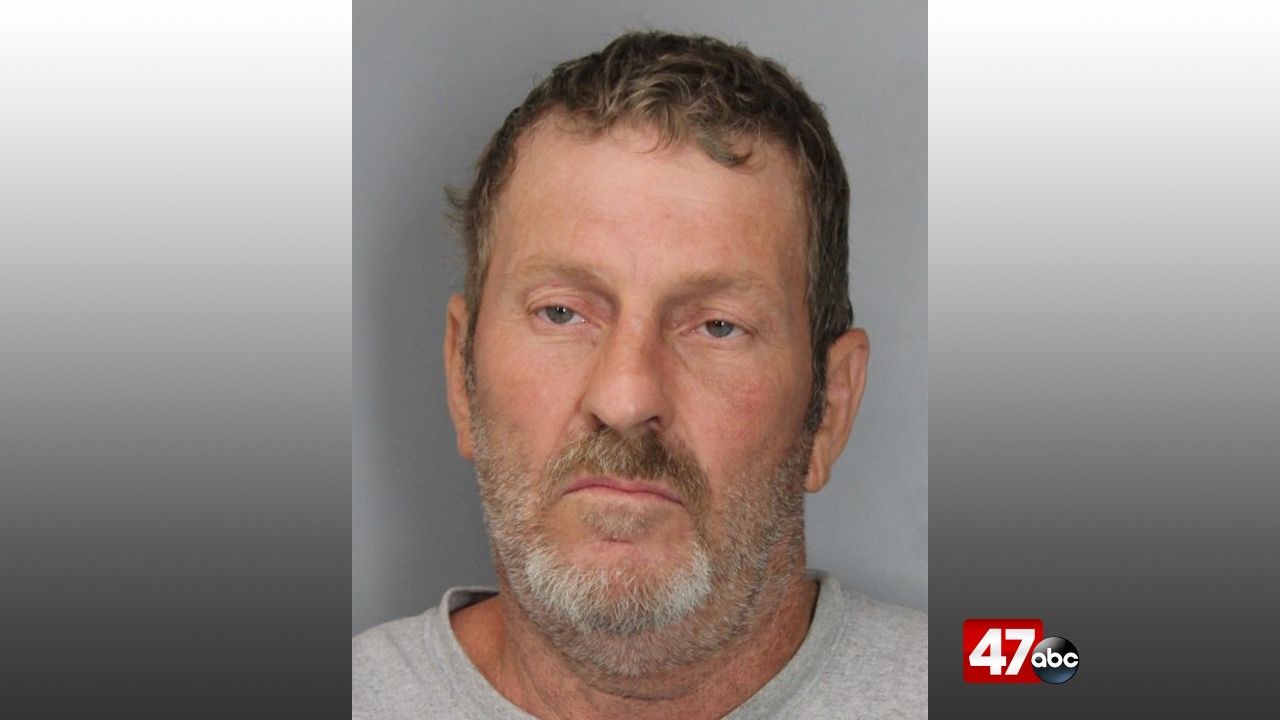 MILLSBORO, Del. – A Millsboro man is behind bars after he reportedly assaulted several officers Monday evening.

Police say troopers responded to a residence in the 20000 block of Laurel Road at around 6:30 p.m. for a criminal mischief complaint. A trooper arrived at the scene and tried to make contact with the suspect of the complaint, later identified as 53-year-old Aaron Wharton, who was seen walking away from the area. Wharton reportedly began running away when the trooper approached him on foot, leading to a brief foot chase while the trooper tried to take Wharton into custody. Wharton then allegedly threw dirt in the trooper’s eyes and hit the trooper in the face with his fists, causing injury.

He continued to struggle with officers at the scene after being taken into custody, kicking an assisting officer from the Selbyville Police Department, and spitting in the faces of two troopers.