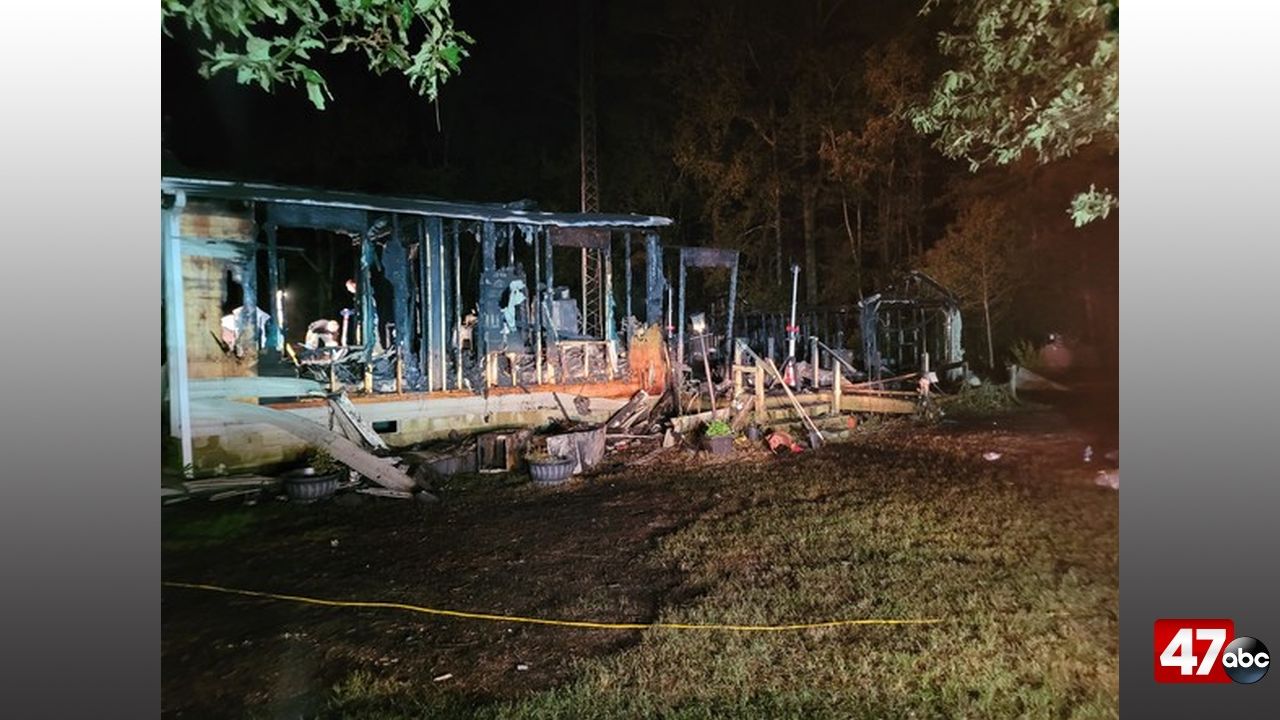 SALISBURY, Md. – State fire marshals are working to determine the cause of a house fire that claimed life of a Salisbury man Monday afternoon.

Just before 4:30 p.m., firefighters from the Parsonsburg Volunteer Fire Company and surrounding departments were called to 32733 Johnson Road for a reported fire in a one story home. Severe fire conditions were found throughout the structure on arrival, and the two-alarm fire was controlled in one hour.

Officials say a female occupant escaped the home and was later assisted by bystanders. She suffered significant burns and was flown to Bayview Burn Center in Baltimore by Maryland State Police aviation. A second male victim was found dead inside the home by firefighters. His remains were taken to the Office of the Chief Medical Examiner in Baltimore for identification and exact cause of death.

The origin and cause of the fire remain under investigation. The fire was reported by a neighbor, and bystanders did not report hearing smoke alarms in the home prior to the arrival of firefighters.