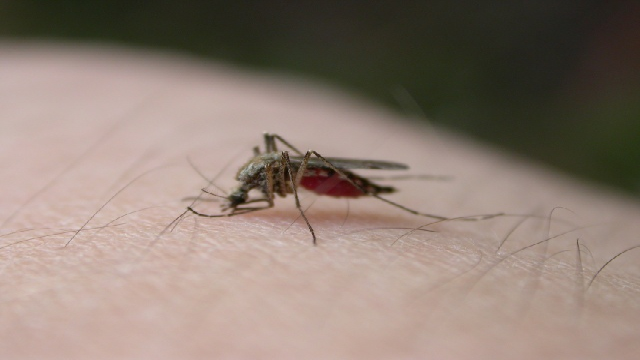 DELAWARE – The Delaware Division of Public Health has announced the first human case of West Nile Virus of this year.

We’re told a 78-year-old Sussex County man contracted the virus, which is a mosquito-borne illness that can cause serious health problems. WNV is transmitted by mosquitos generally in summer and fall, with a peak period from mid-August to mid-October. Health officials say nearly 80% of those infected will not become ill, however, some (less than 20%) will develop mild symptoms such as fever, headache, body aches, a skin rash on the chest or back, and swollen lymph glands. Roughly one in 150 people infected will develop severe infection which may include headache, high fever, stiff neck, tremors or convulsions, muscle weakness, encephalitis or meningitis, all possibly leading to hospitalization and very rarely death.

Officials are reminding the public to use EPA-registered insect repellents while outside and take precautions to avoid mosquito bites.