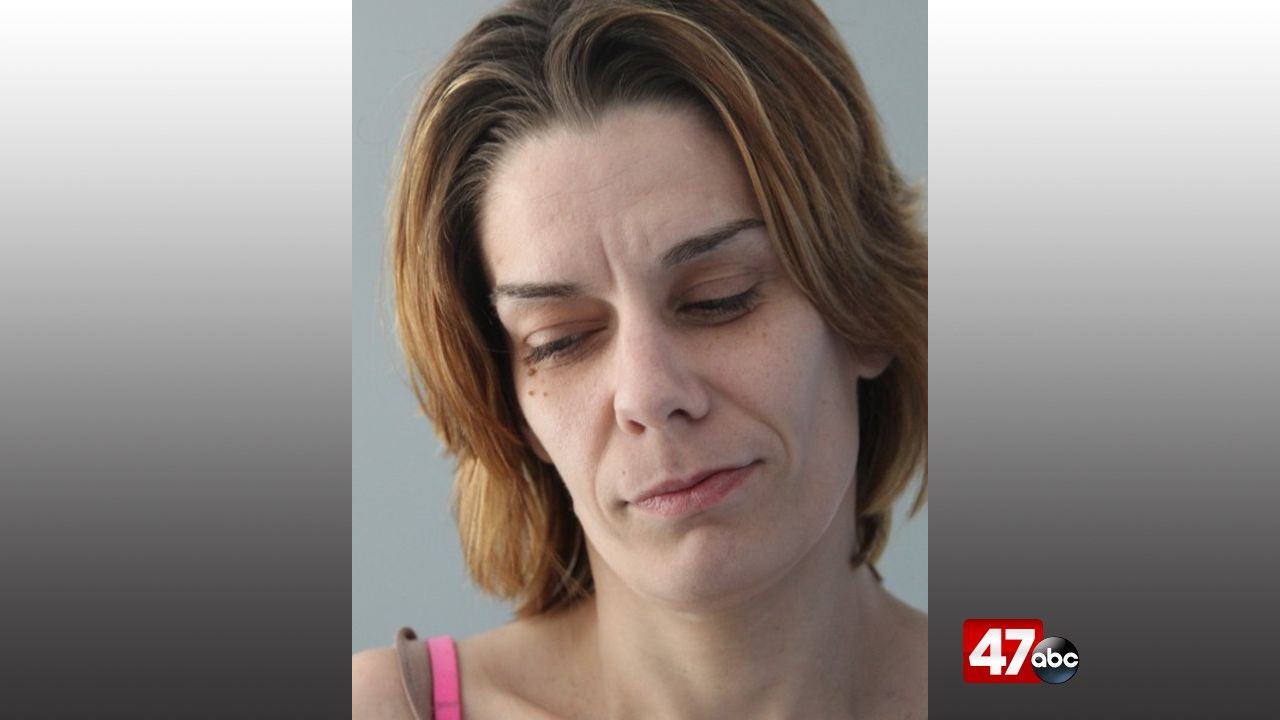 FELTON, Del. – A Felton woman was arrested earlier this week on multiple theft and fraud-related charges.

Last week, Felton Police responded to a fraud complaint in the 3100 block of Abec Lane. Further investigation revealed that 37-year-old Shelly Thompson was caring for the disabled elderly victim when she allegedly took the victim’s credit/debit card from his residence and made numerous withdrawals and purchases without the victim’s permission, totaling $494.57.

Thompson was arrested on Tuesday by Dover Police and turned over to Felton Police, where she was charged with six counts of unlawful use of a payment card and six counts of theft under $1500 where the victim is 62 years of age or older.

She was later released on a $12,000 unsecured bail pending a later court date.