Drug investigation leads to discovery of over 1,000 bags of heroin, $45k in cash 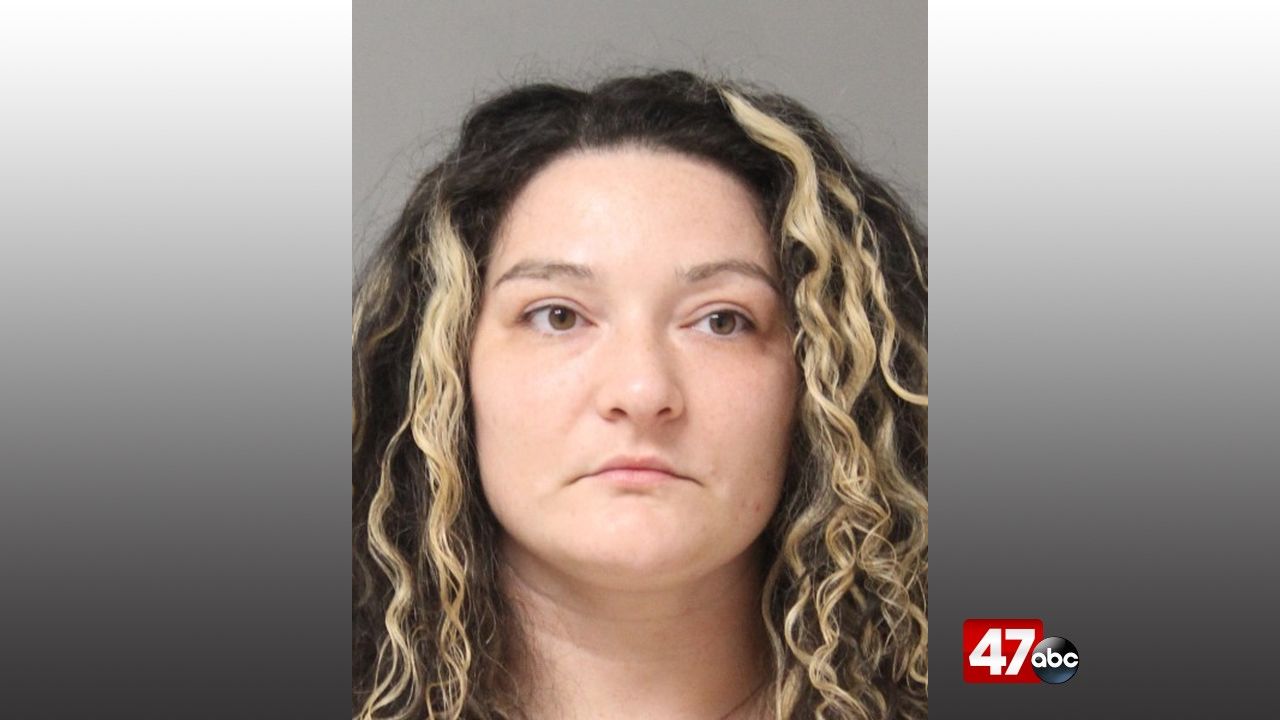 On Friday, the Ocean View Police Department and the DEA Taskforce raised a home at 87 West Avenue following reports of suspicious activity in the area. During a search of the home, police seized 1,052 baggies of heroin, 368 suspected Fentanyl pills, and $45,237 in cash.