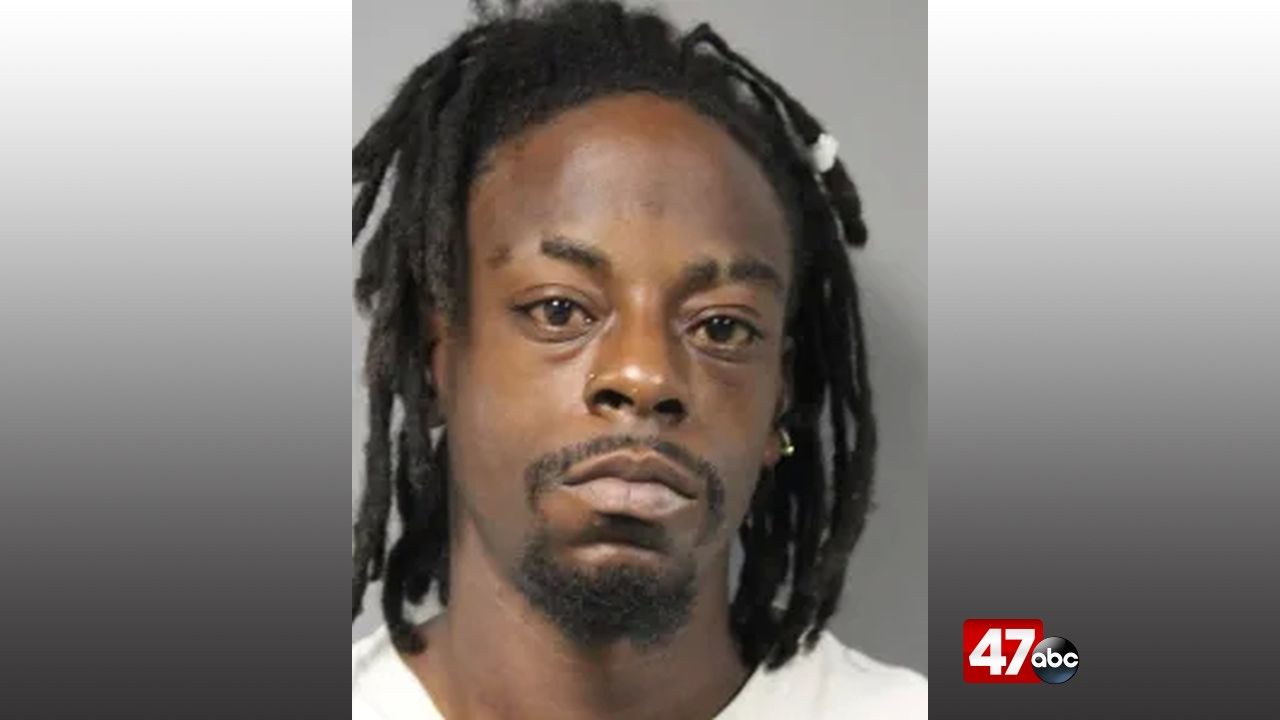 Officers responded to Top Notch Sewing for a report of a burglary after the business owner called to report that a male with dreadlocked hair and a striped shirt was inside of the business, which was currently closed. The business owner reported that the suspect had taken items from the store and left on foot. It was also reported that the suspect was with a female who was wearing a dress.

Officers located a suspect in the area, identified as 32-year-old Jonathan Christopher, matching the suspect in the burglary. Police say Christoper was in possession of drug paraphernalia at the time of his arrest.

Further investigation revealed that Christopher had broken the deadlock at an adjoining business, Maxine’s Fashions, stolen several articles of clothing, and left. He was subsequently charged with two counts of third degree burglary, theft $1500 or greater, second degree conspiracy, theft under $1500, possession of drug paraphernalia, and criminal mischief. He was released on his own recognizance.

The identity of the female suspect is still unknown.