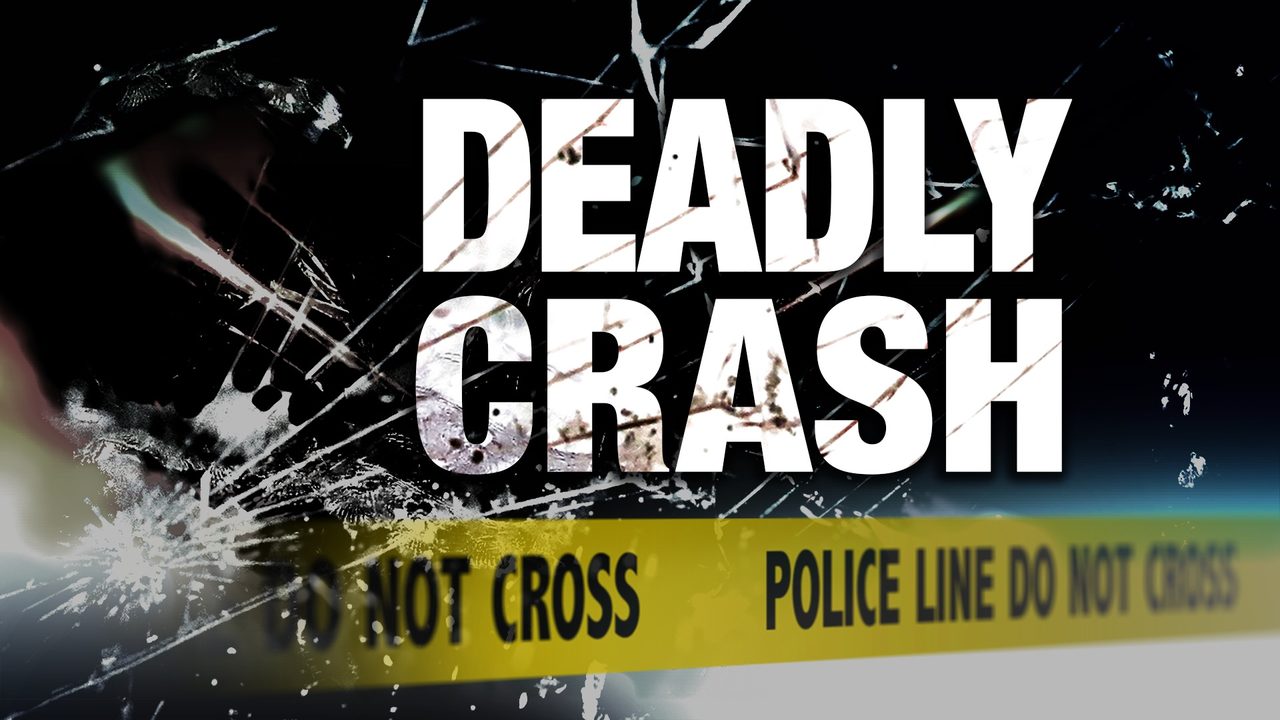 8/12 UPDATE: Delaware State Police have identified the victim in this crash as 18-year-old Ayonna Gill-Black.

DOVER, Del. – A crash Wednesday morning in the Dover area claimed the life of one and injured another.

Police say the driver of the Dodge, a 42-year-old Camden-Wyoming man, was not properly restrained at the time of the crash. He was taken to an area hospital for treatment of non-life threatening injuries.

The driver of the Pontiac, an 18-year-old Dover woman, was properly restrained. She was pronounced dead at the scene, and her identification is pending notification of next of kin.

No other vehicles were involved in the crash.