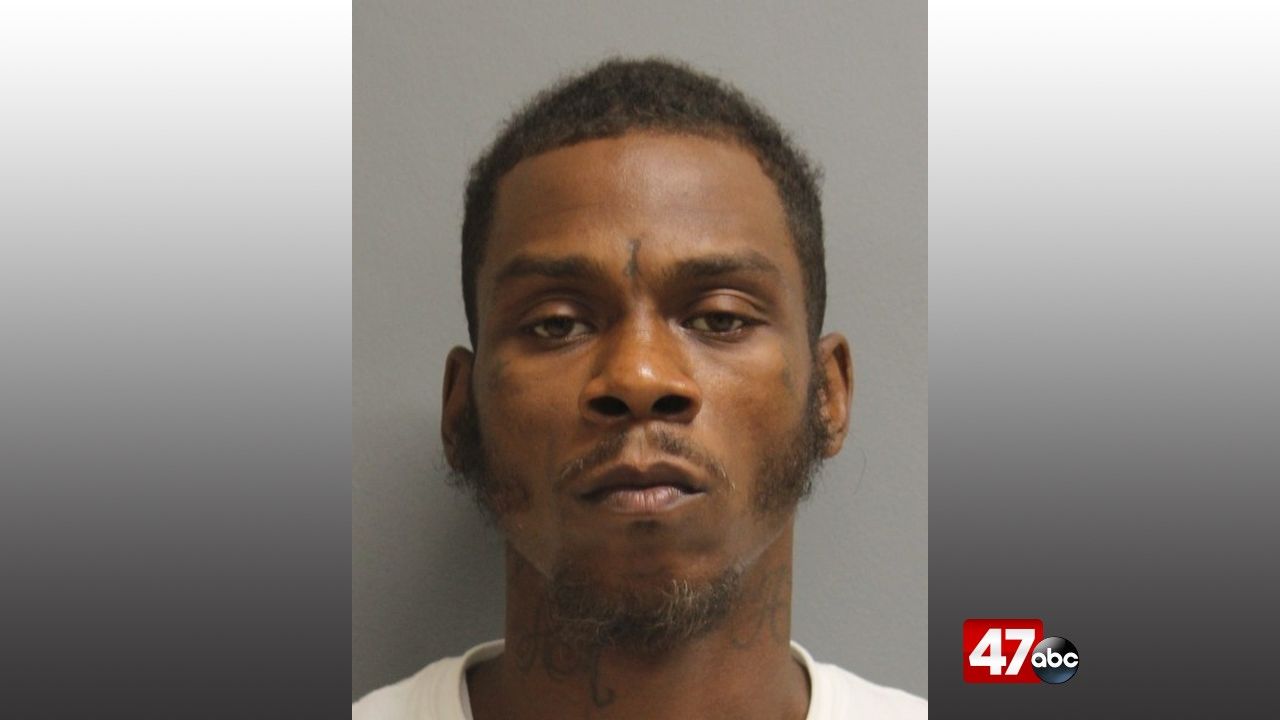 REHOBOTH BEACH, Del. – A Baltimore man is behind bars on gun and other related charges following a pursuit in Rehoboth Beach

At around 9:30 a.m. Sunday, a Rehoboth Beach Police bicycle patrol officer reportedly attempted to stop a subject, later identified as 32-year-old Deandre Patterson, as the officer suspected he was smoking marijuana in public. Shortly after the officer stopped Patterson, he reportedly fled on foot, leading the officer on a chase.

The officer saw Patterson briefly duck into an alley between two buildings before he was taken into custody less than a block later at the east end of Baltimore Avenue near the Boardwalk. When officers returned to check the alley, they found a loaded P80 Glock handgun with no serial number as well as an extended 27-round Glock magazine.

Patterson was charged with multiple felonies and misdemeanors, including possession of an untraceable firearm, possession of a firearm by a convicted felon, and resisting arrest. He was held at SCI on an $18,600 cash only bail.