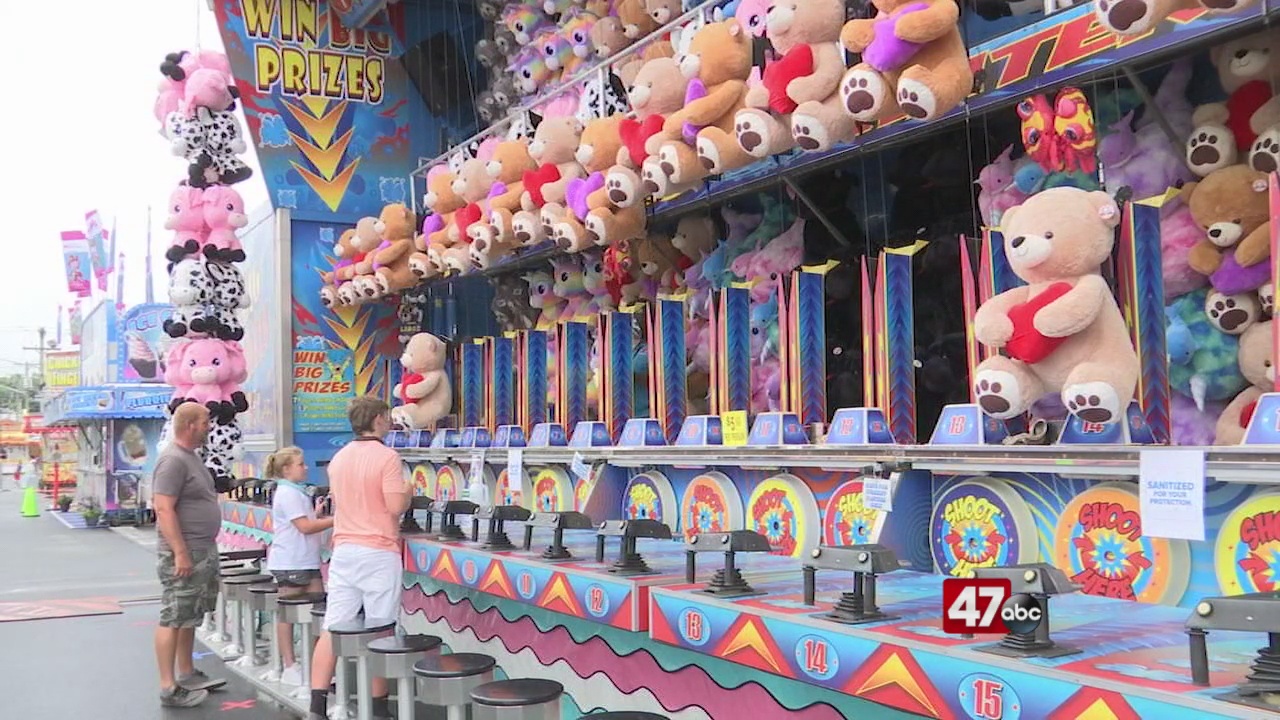 The traditional summertime heat was not absent this year, especially during the first half of the fair, with the second half of the week cooling down with occasional reports of scattered showers. Despite the five days of high temperatures, crowds strategically planned their fair visits, utilizing the seven air-conditioned buildings and selecting cool fair-time threats throughout the fairgrounds to stay cool. Officials say another cooling feature newly added to most livestock buildings were large industrial grade high velocity, low speed ceiling fans installed to ensure comfort for animals, exhibitors, and livestock visitors. These fans helped keep the livestock cool as they competed for the ultimate grand champion honor.

The official Delaware Lottery Summer Concert Series at the M&T Bank Grandstand kicked off with the near-sellout show by Sam Hunt with Roman Alexander. Near sellouts for Sam Hunt, Nelly, and Hank Williams Jr. highlighted a star-studded and diverse lineup with Halestorm, Trace Adkins, TobyMac, ZZ Top, a night of Latin Music, and a sold-out Demolition Derby brought out nearly 42,000 fans from all over Delmarva.

Fair officials say the carnival, agriculture, and entertainment sides of the fair were also successful this year. 2022 grounds attractions included Sponsor Court Entertainment, Hertrich Plaza entertainment, roaming attractions, and other crowd favorites throughout the fairgrounds. A ribbon cutting was also held for the New Castle Agricultural Building, home for many goats during the fair, and will also support agriculture programming for families living in underserved rural areas in Delaware offered by Delaware 4-H and the FFA Association. The Carnival featured a blend of rides and games of chance for adults and kids of all ages while using a new contactless technology, making customer verification easier.