18-year-old arrested on DUI and other charges 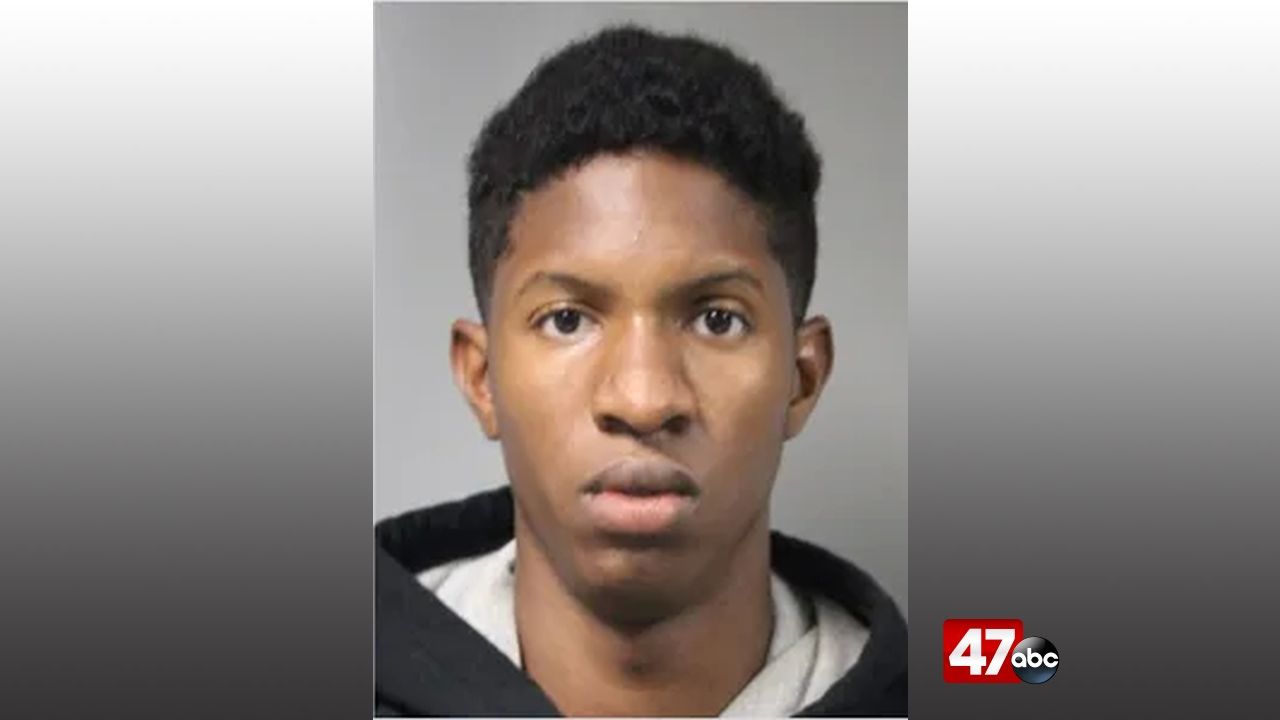 We’re told at around 12:15 a.m., officers responded to the area of Lexington Place and Nicholas Drive for reports of several subjects being loud. Officers attempted to contact the group, at which point the subjects started getting into vehicles and attempting to leave.

When officers tried to contact one of the subjects, identified as 18-year-old Jemeire Perry, he reportedly fled in his vehicle and nearly hit one of the officers on scene. Perry led police on a brief pursuit, but was eventually taken into custody. It was determined that Perry was under the influence, and a blood search warrant was obtained and executed at Bayhealth Kent Campus.

Perry was subsequently charged with second degree reckless endangerment, reckless driving, driving under the influence, disregarding a police officer signal, and multiple traffic offenses. He was later released on his own recognizance.

A female passenger was also given a civil citation for possession of a small amount of marijuana. Two other occupants were released with no charges.