Worcester CO Sheriff Crisafulli happy with election results, as he comes on top 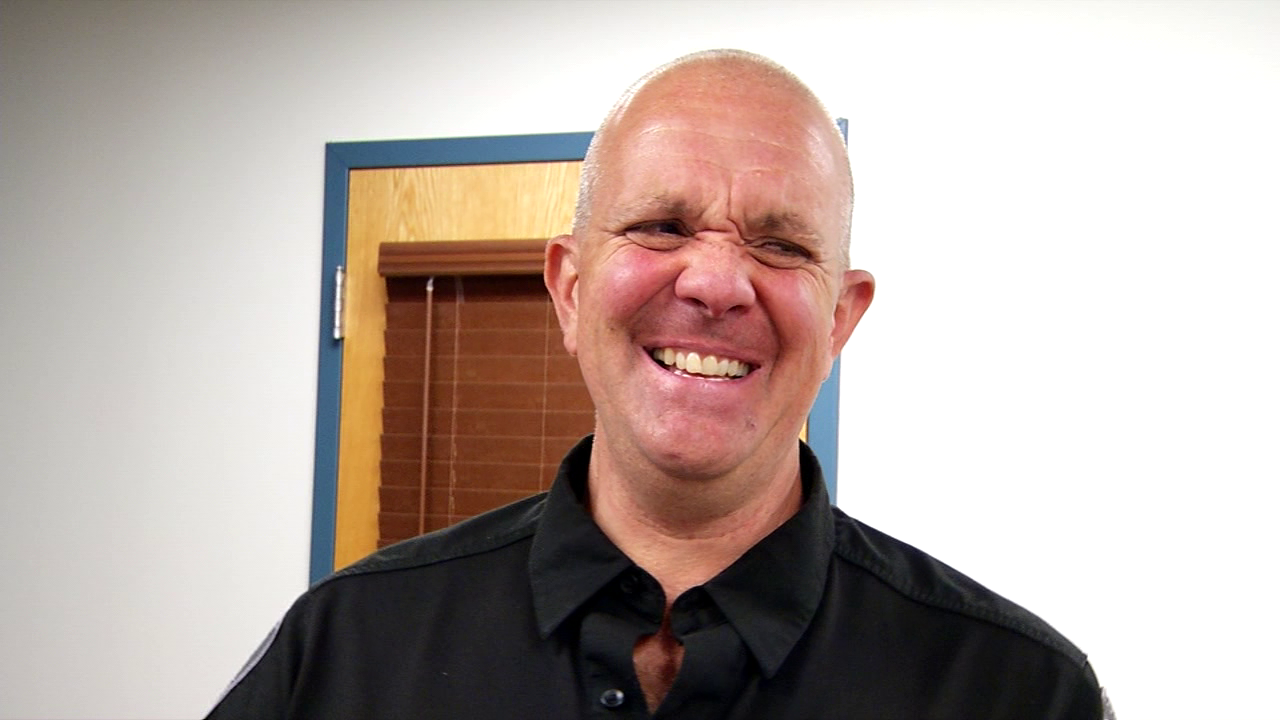 The unofficial results showed that incumbent Matt Crisafulli received over 87% of the votes with his opponent Jeffrey Buhrt at roughly 12%. Sheriff Crisafulli said he was honored to see those votes for him coming in. And, he’s proud of the commitment he’s put in with his team and he’s looking forward to what comes next. “I worked extremely hard, I’ve been out in the community, I’ve been working with our constituents, I’ve been answering their questions, and I’ve been working as hard as I possibly can,” Crisafulli said. “And, I’m going to continue to work as hard as I can for Worcester County. I owe it to them because they have been very good to me.”

Sheriff Crisafulli said for the next 4 years he plans to look at recruitment and retention, while working on the mental health component for public safety personnel.