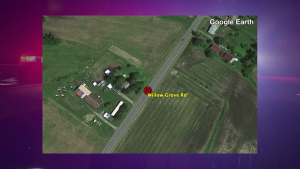 The operator of the Pontiac, a 21-year-old female from Greensboro, Maryland, was properly restrained. She sustained serious injuries and was transported to an area hospital, where she was later pronounced deceased. Identification of the victim is pending notification to the next-of-kin.

No other vehicles were involved in this collision, and no other injuries were reported. The roadway was closed for approximately three hours while the collision was being investigated and cleared.

The Delaware State Police Troop 3 Collision Reconstruction Unit continues to investigate this collision. Troopers are asking anyone who witnessed this collision to please contact Master Corporal J. Lane by calling 302-698-8457.