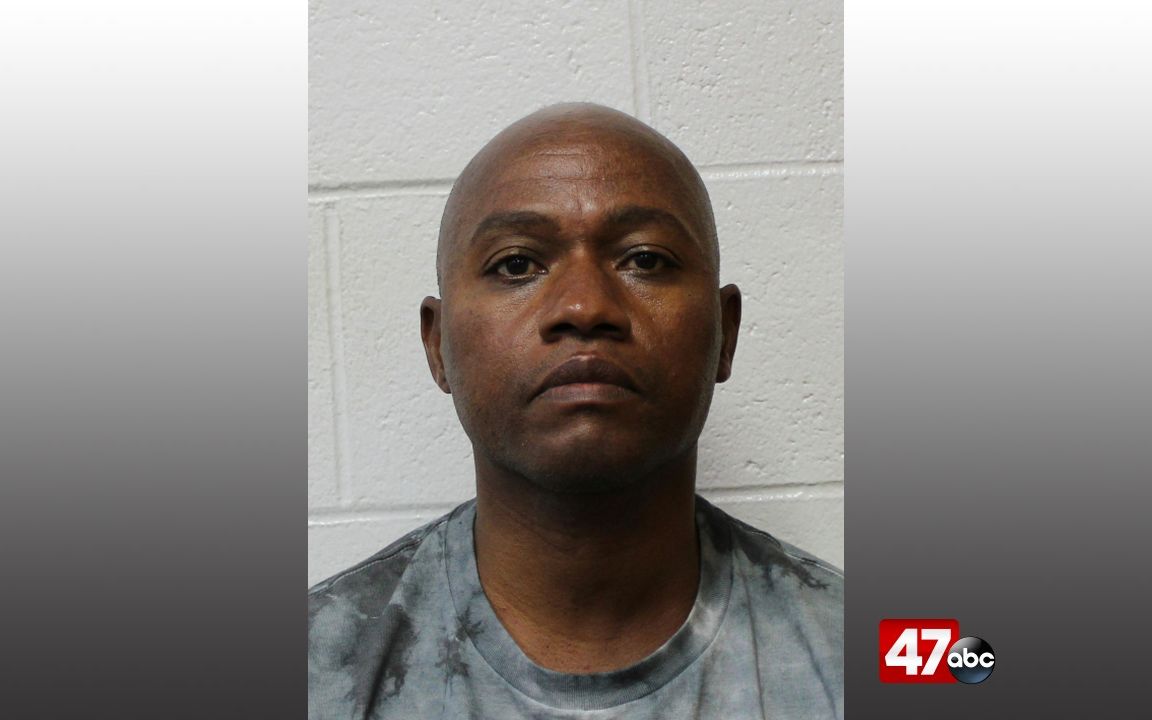 SALISBURY, Md. – A Salisbury man has been sentenced for rape and sexually abusing a minor child.

53-year-old Jeansony St Louis was sentenced last week to a total of 45 years in prison, which is the maximum allowable sentences for both second degree rape and sex abuse of a minor. St Louis pled guilty to both of these charges in July 2021.

After completing his sentence, St Louis will be supervised and registered as a sex offender for the rest of his life.

In July of 2020, the minor victim reported the sex abuse to a medical provider during a routine pediatric visit. The subsequent investigation revealed that St Louis had been sexually abusing the victim since December of 2017.

Police: Man drove car into barricade near US Capitol, began firing gun in the air before fatally shooting himself