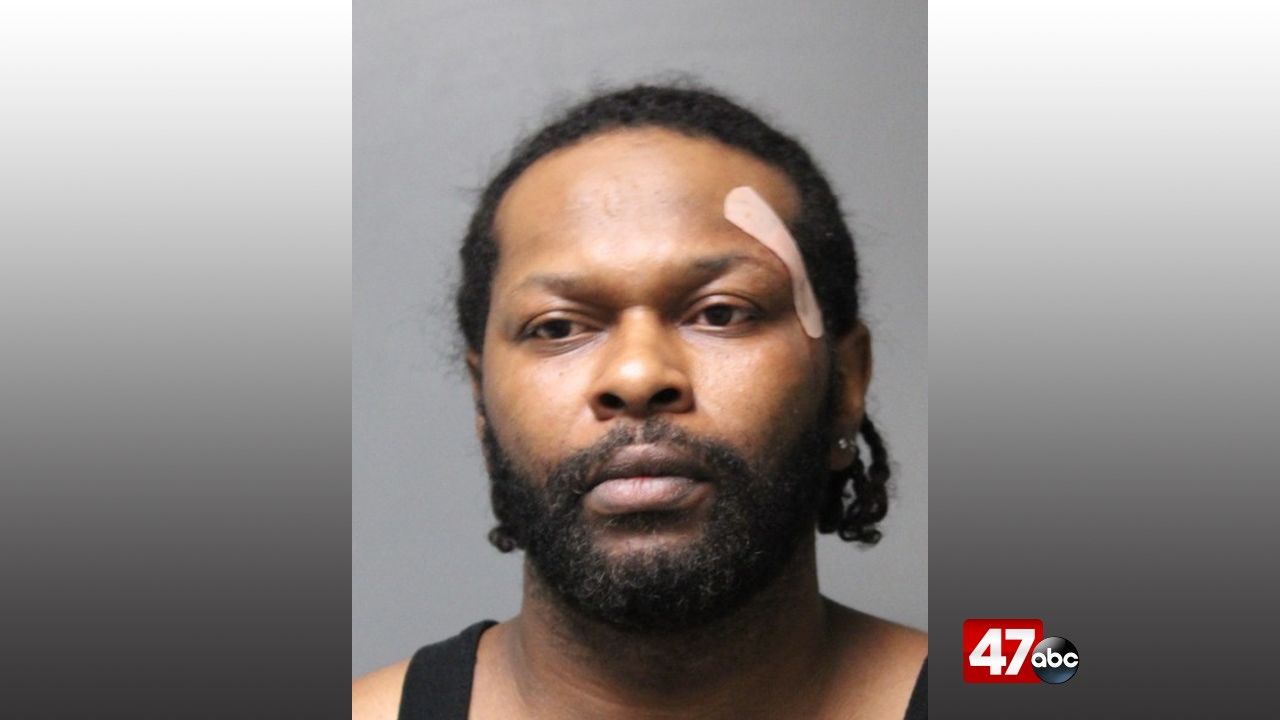 Just after midnight Monday, troopers say they learned of an assault that had just occurred in the parking lot of the YMCA, located at 20080 Church Street. Further investigation revealed that the 40-year-old male victim got gotten into an argument with his acquaintance, 40-year-old Allan Simms, in the parking lot. During the incident, Simms reportedly began hitting the victim, causing minor injury.

After the initial fight, police say Simms left the area, but returned a short time later. He then reportedly pulled out a firearm and fired one round toward the victim, but did not hit the victim. Simms then fled the area in a dark blue Dodge Caliber, which was found unoccupied by troopers in the nearby Burton Village apartment complex. A search of the vehicle led to the discovery of a Smith & Wesson long rifle, and computer checks revealed that Simms is prohibited from possessing a firearm due to being a convicted felon.

No other injuries were reported, and the male victim did not require emergency medical attention.