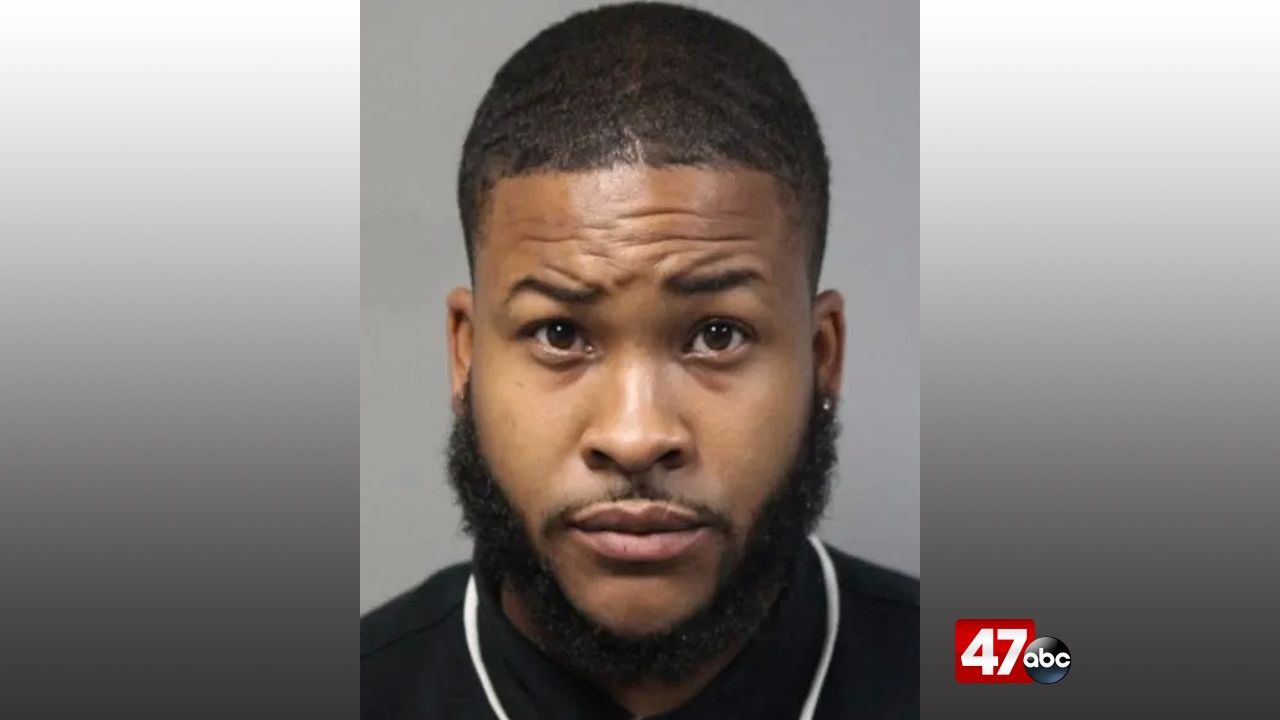 DOVER, Del. – Dover Police arrested a man on DUI and other related charges after he reportedly crashed into a building early Monday morning.

At around 2:30 a.m., officers responded to a building in the 1100 block of South DuPont Highway for a report of a red Dodge Ram truck crashing into the building. When officers arrived on scene, the vehicle was not occupied.

Two apartments inside the building were occupied but no one was injured in the crash.

Officers ran the registration of the vehicle and determined that the owner was 31-year-old Wayne Kersey. Kersey was found just south of the crash location, and when officers contacted him, he had minor injuries and glass on him from the accident.

Kersey was arrested as a result of the crash and charged with DUI, first degree reckless endangerment, criminal mischief, reckless driving, and multiple traffic offenses. He was later released on a $9,800 unsecured bond.