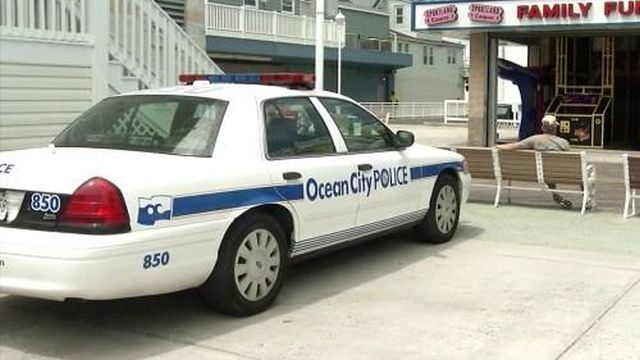 Police say the victim told police that he had invited the three suspects over to his residence. An altercation reportedly broke out between the suspects and the victim, which lead to the victim being hit in the head with a pistol. During the struggle, a shot was fired inside of the residence. The suspects also allegedly stole some of the victim’s personal property before fleeing the residence.

The victim was seen by Ocean City EMS and refused further medical treatment.

When police arrived on the scene, they discovered a victim suffering from a head injury, not a gunshot wound.

The investigation is currently underway and we will update this article as more details become available.