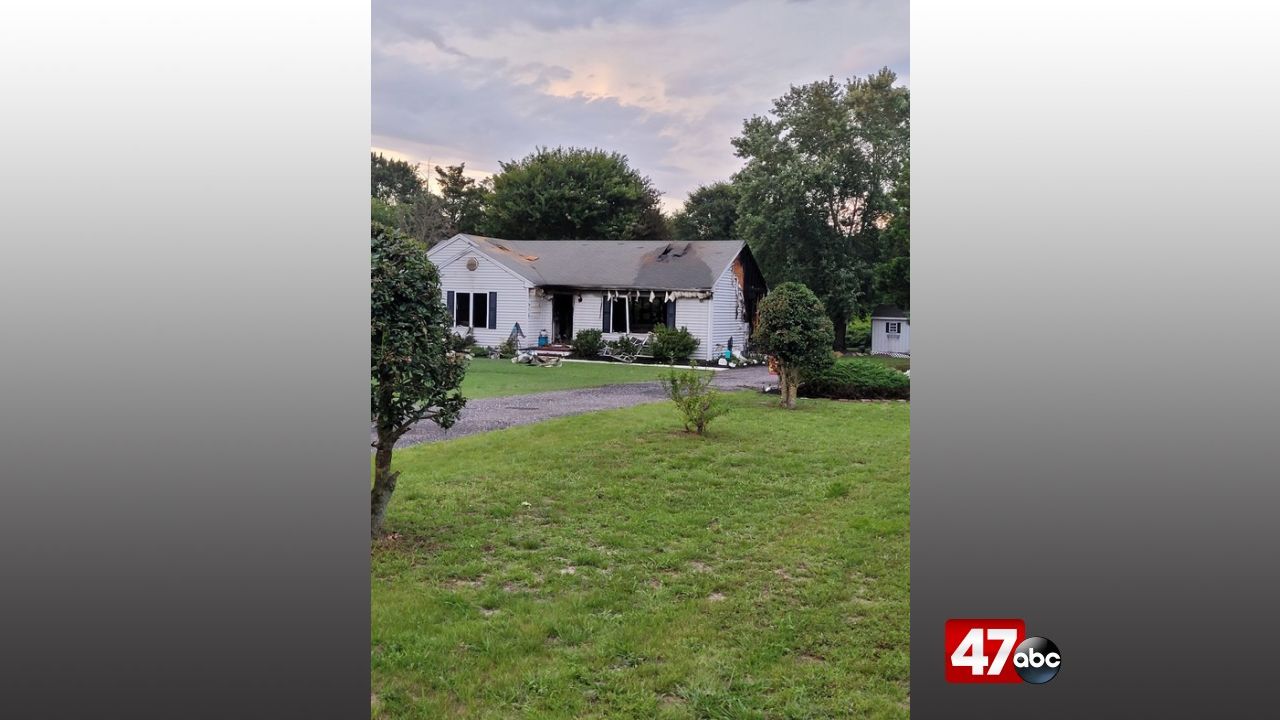 Firefighters responded to a home in the 800 block of Sharps Point Road shortly after 6 p.m. for a reported fire. Fire crews were able to control the blaze in approximately 30 minutes, which began in the kitchen. Further investigation revealed that the fire was caused by unattended cooking.