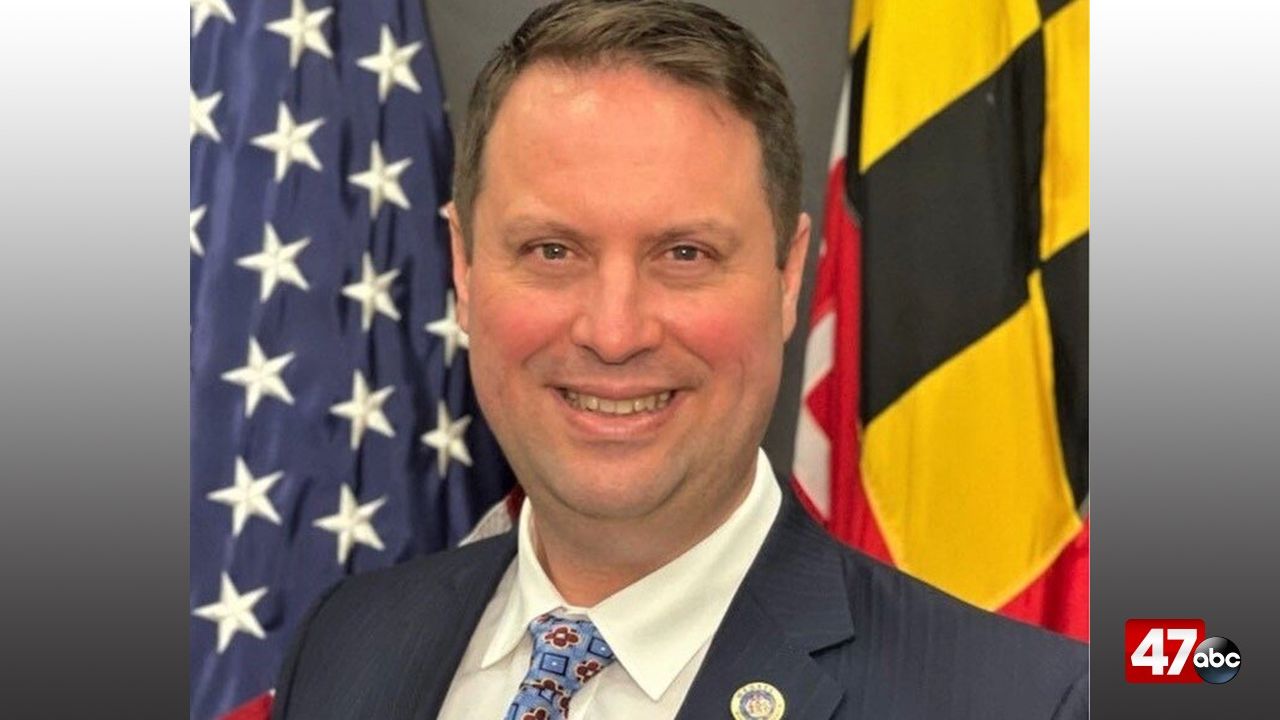 Unofficial results show that Cox took 56% of the vote, with Kelly Shulz in second place with 40%.

As of 11:30 p.m., the Democratic race had not yet been called, with 81% of precincts reporting. Wes Moore is currently in the lead with roughly 37% of the votes. Tom Perez is in second with 27% of the vote, and Peter Franchot in third with 20% of the vote.

Stay with us for the latest election results.