Crash leads to arrest of Dover man on third DUI 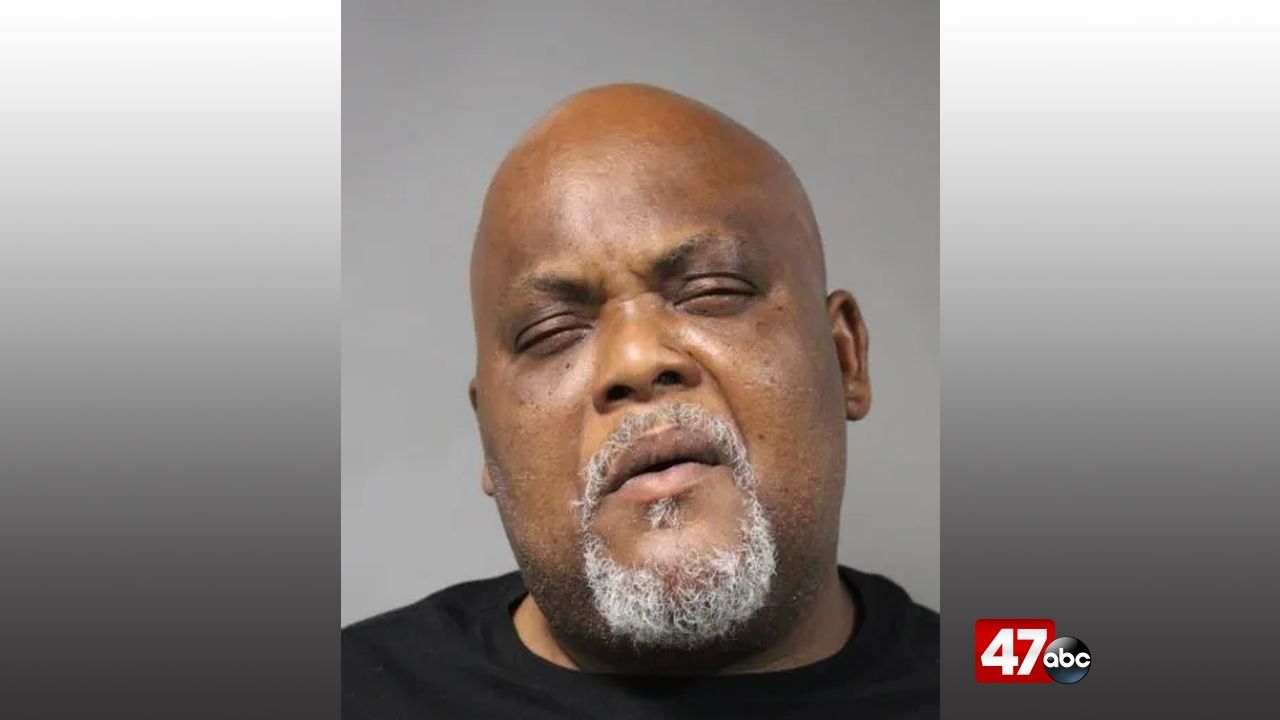 Shortly before 11 p.m., officers responded to the 200 block of West Division Street after it was reported that a gold GMC Sierra had hit a curb, utility pole, and a residence. The driver, identified as 51-year-old Angelo Albarran, was taken to Bayhealth Kent Campus for treatment of minor injuries sustained in the crash. Officers obtained a blood search warrant after Albarran showed signs of intoxication, and on release from the hospital, took him into custody.

Albarran was charged with third offense DUI and multiple traffic offenses. He was held at SCI on a $5,600 secured bond.