Arrest made in string of vehicle break-ins in Talbot Co. 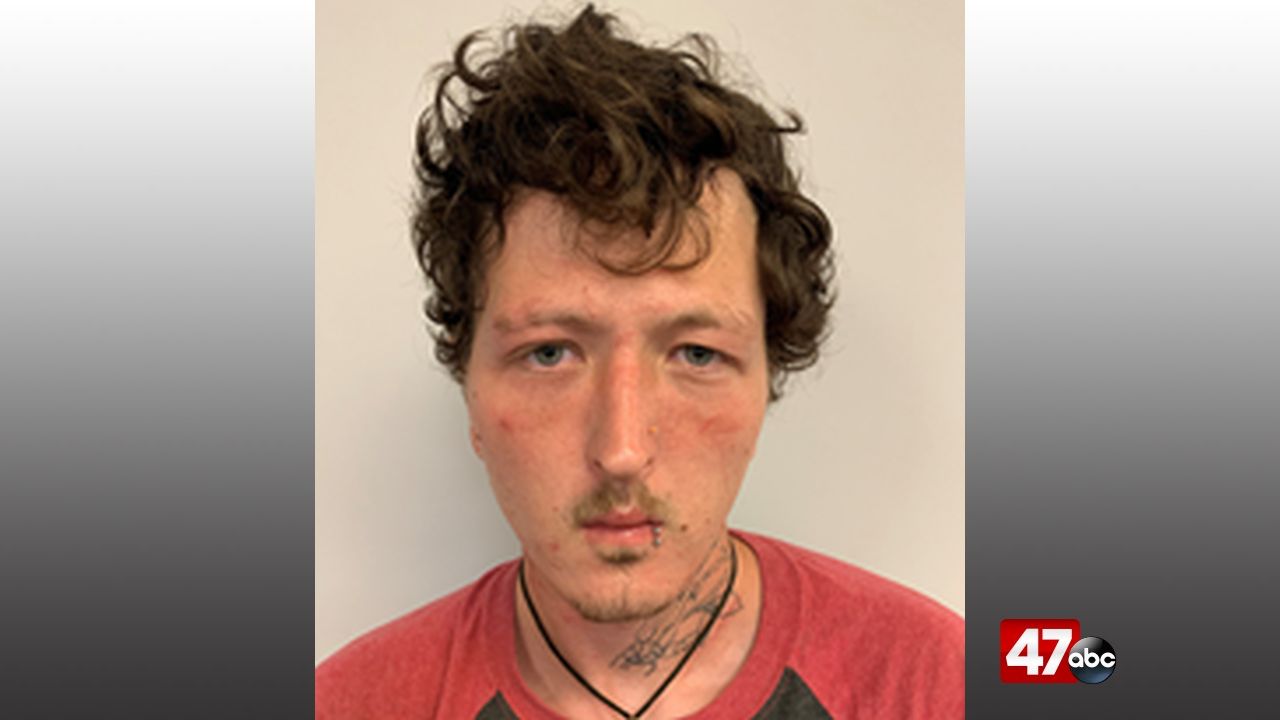 TRAPPE/OXFORD, Md. – A Cambridge man has been arrested in connection to a string of vehicle break-ins and thefts in the Trappe and Oxford areas.

On July 17th, deputies with the Talbot County Sheriff’s Office responded to the unit block of Rumsey Drive in Trappe for multiple reports of vehicle break-ins and thefts that took place in the early morning hours. At least one victim had property stolen from their vehicle and the suspects had broken into several other vehicles.

At around 2 a.m. on July 18th, deputies responded to the unit block of Marvel Drive in Trappe for reports of suspicious subjects in the area. Two suspects were reportedly seen on a surveillance camera trying to get into a vehicle parked at a residence. When deputies and state troopers arrived in the area, they saw two suspects run, and pursued the suspects into a wooded area. A bloodhound from the Caroline County Sheriff’s Office responded to the area to track the suspects, and members of the Easton Police Department also responded and utilized their drone in an attempt to locate the suspects. Despite these efforts, they were not located.

At around 7 a.m. that morning, deputies responded back to the Marvel Drive area and took more reports of several vehicle break-ins and thefts.

Later that same morning, the Oxford Police Department responded to several residences for reports of vehicle break-ins and thefts that took place during the early morning hours. Further investigation revealed that in at least one case, the suspects went into a garage and rummaged through a vehicle. We’re told these incidents took place in the unit block of South Morris Street and East Pier Street.

Through a joint investigation between several law enforcement agencies in the area, David Tyler and Andrew Wroten were identified as the suspects in these incidents. Tyler was arrested at a residence in Cambridge and taken to the Talbot County Detention Center where he was held without bond after being charged with burglary, rogue and vagabond, felony theft, and other related charges.

Investigators say they will obtain an arrest warrant for Wroten in the near future.

Anyone with information regarding these incidents is asked to contact Cpl. J. Aita at 410-822-1020.