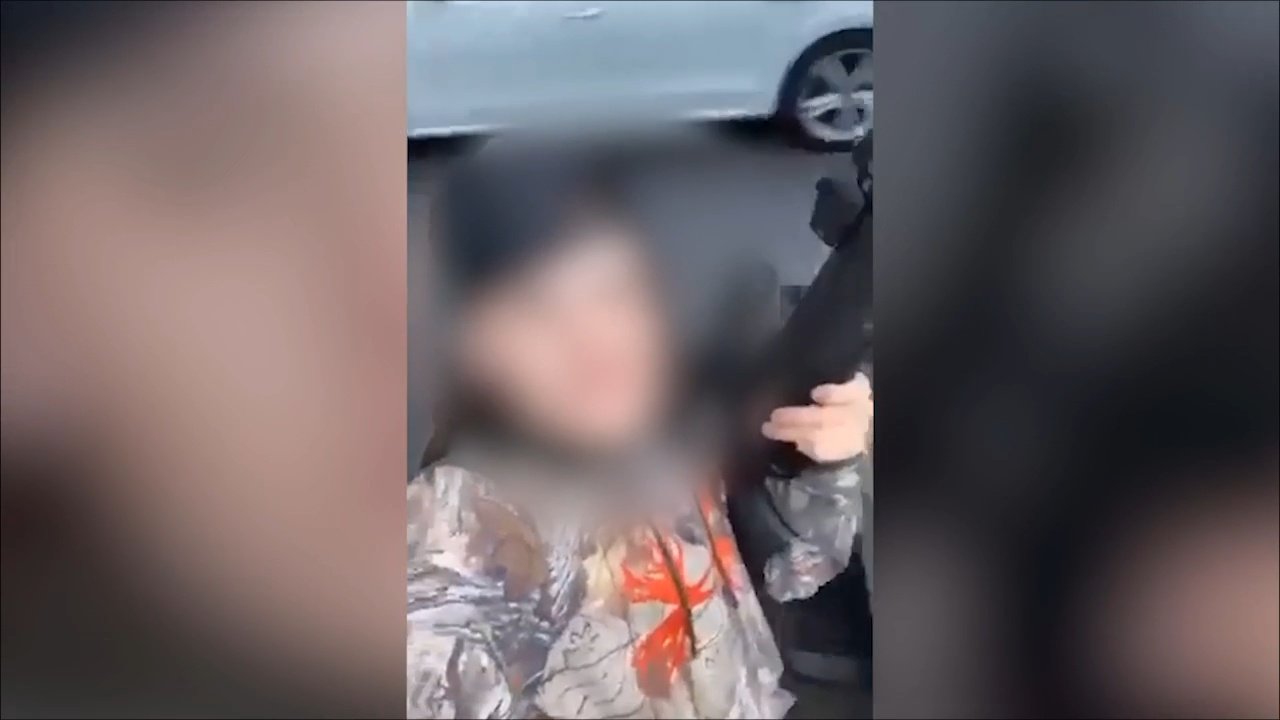 SALISBURY, Md. – The Wicomico County Sheriff’s Office has charged a Willards teen in connection to a threatening video posted to social media earlier this month.

The video was brought to the attention of a school resource officer at Parkside High School on June 14th. The video, which went viral, showed a male holding what appeared to be a rifle while making inappropriate and insensitive threats, including, “Shoot n-word for fun, you hear me?”

Deputies immediately launched an investigation and identified the 15-year-old juvenile, who is also the son of Wicomico County Board of Education member Tonya Laird Lewis. The rifle that was brandished in the video was recovered and determined to be a pellet rifle.

The juvenile has been charged with misuse of electronic mail and disturbing school activities.

Wicomico County Public Schools officials released a video statement update regarding the investigation Wednesday afternoon. Superintendent Dr. Donna Hanlin says that although federal law prohibits the school system from sharing the specific consequences in this case or any other student case, the code of conduct is being followed as it is with all students.

“The investigation into this matter is by no means being stalled or swept under the run, however investigating an incident of such magnitude takes time,” said Hanlin.