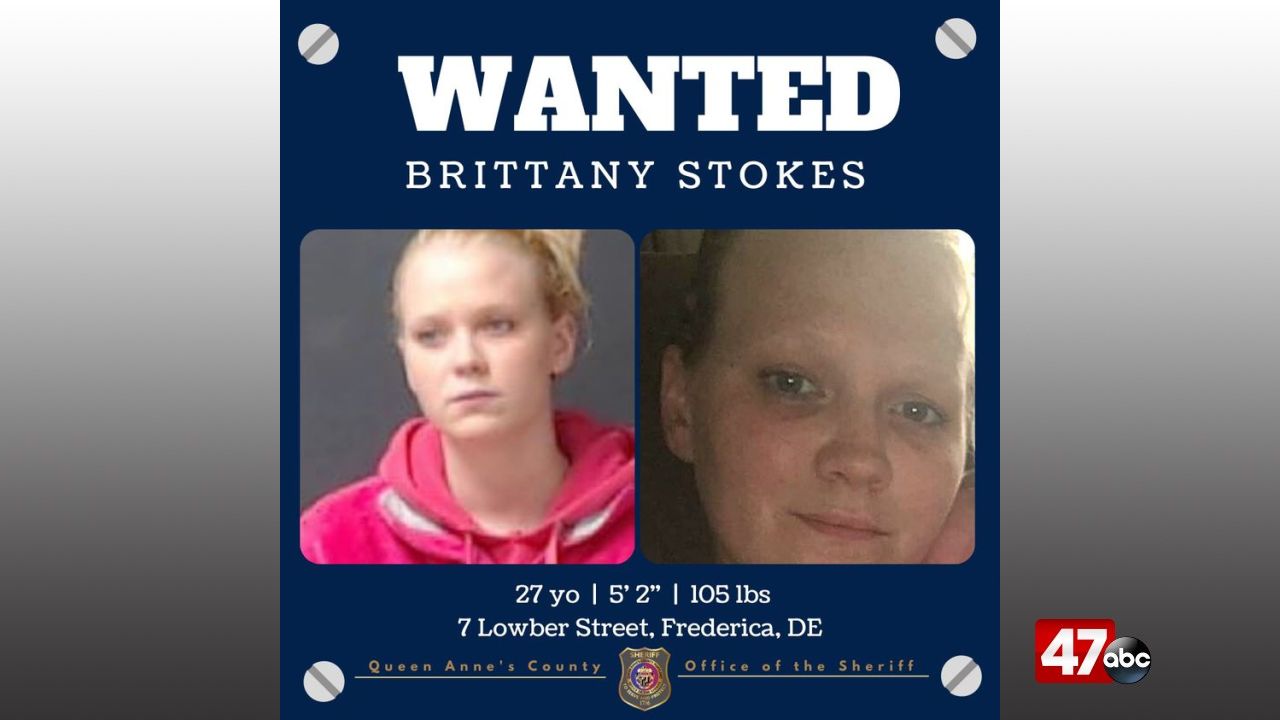 DELMARVA – The Queen Anne’s County Sheriff’s Office is searching for a woman who is wanted in multiple counties across the Eastern Shore.

27-year-old Brittany Stokes is wanted out of Queen Anne’s, Caroline, and Wicomico Counties in Maryland, as well as the state of Delaware. She is currently wanted on the following charges:

Police say Stokes may be hanging out in the Frederica area but is known to visit Queen Anne’s County. Anyone with information on her whereabouts is asked to contact Deputies at 410-758-0770.