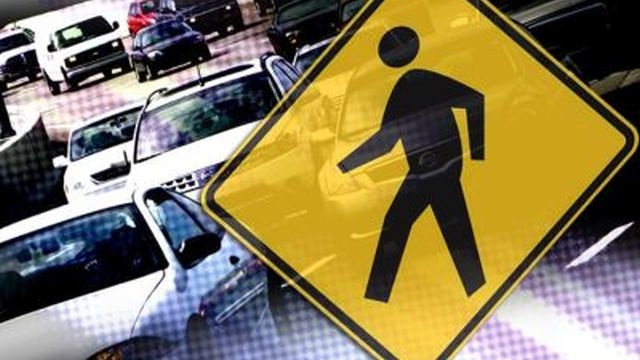 At around 9:40 p.m., police say a pedestrian was in the roadway in the area of 46th Street and Coastal Highway, not in a marked crosswalk. The vehicle that hit the victim was driving northbound on Coastal Highway at the time of the crash.

Lifesaving efforts were initiated by officers and Ocean City EMS, but the pedestrian was pronounced dead at the scene. He has since been identified as 22-year-old Noah Day of Elkton, MD.

The driver of the vehicle, a 44-year-old Berlin man, remained at the scene. Traffic on northbound Coastal Highway from 45th Street to 48th Street was diverted for approximately 3.5 hours while the scene was investigated and cleared.

Investigators are working to determine the cause of the crash. We’re told alcohol was determined to not be a factor for the driver of the vehicle.