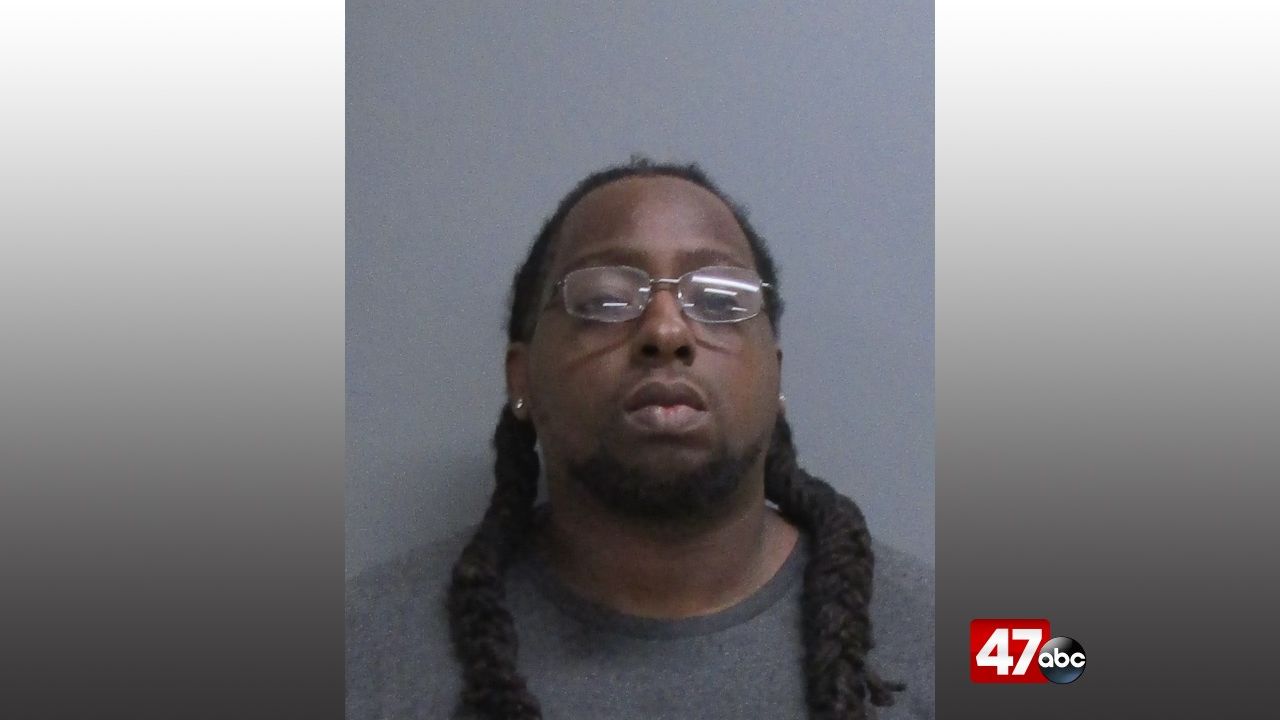 REHOBOTH BEACH, Del. – A Millsboro man is behind bars after he led police on a chase Tuesday evening.

At around 7 p.m., an officer on patrol in the area of Rehoboth Avenue observed a brown Mercedes Benz displaying a ficticious Delaware registration plate. The officer tried to stop the vehicle in the second block of Baltimore Avenue, at which point an unknown passenger reportedly got out of the vehicle and the vehicle fled west on Baltimore Avenue.

The vehicle continued to flee from officers at speeds unreasonable for the conditions and environment while reportedly running stop signs, a red light, and failing to yield to pedestrians in a crosswalk. The chase lasted less than a mile, ending at the intersection of Christian Street and Rehoboth Avenue where the driver hit a vehicle waiting in the intersection. Savage tried to continue to flee, but hit a police vehicle, ending the pursuit.

As officers were taking the driver, 34-year-old Terence Savage, into custody, he reportedly tried to discard a bag of suspected drugs. A search led to the discovery of various suspected drugs and paraphernalia related to drug distribution, and preliminary investigation identified the suspected drugs as cocaine, heroin, oxycodone, and marijuana.

No injuries were reported as a result of the incident, and both vehicles involved sustained functional property damage only.

Savage was charged with multiple felonies, misdemeanors, and traffic charges and was held on a $7,150 secured bond.