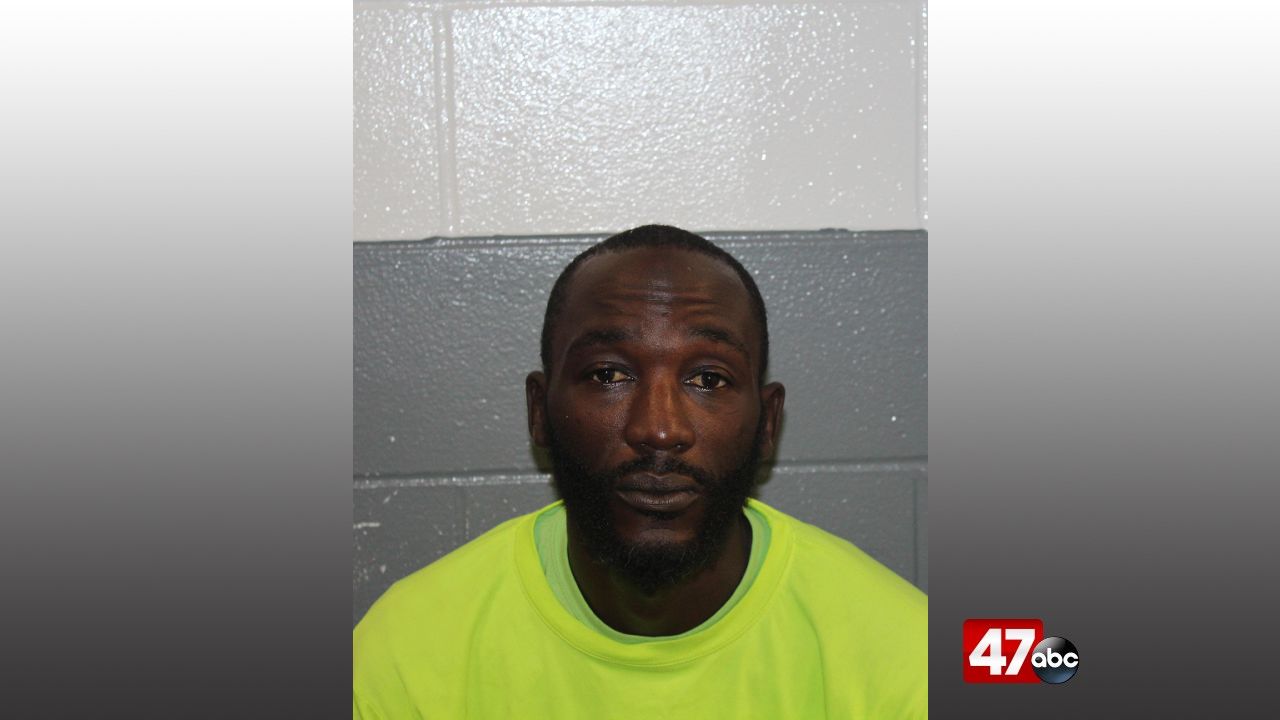 As a result of an ongoing drug investigation, deputies obtained a search and seizure warrant for the home of 41-year-old Terrence Hugee, located in the 800 block of College Lane. Surveillance was established on the residence on June 9th, during which Hugee was seen leaving. A traffic stop was initiated, and the warrant was executed on the apartment.

Inside the residence, deputies found 43.68 grams of cocaine, a digital scale, and packaging material. The cocaine reportedly consisted of 12.01 grams of crack cocaine and 31.67 grams of compressed powder cocaine. Police say it was clear through the investigation and what was recovered during the search that Hugee is involved in the street level sale and/or trade of CDS.

Hugee was initially held without bond but was later released after posting a $50,000 bond.