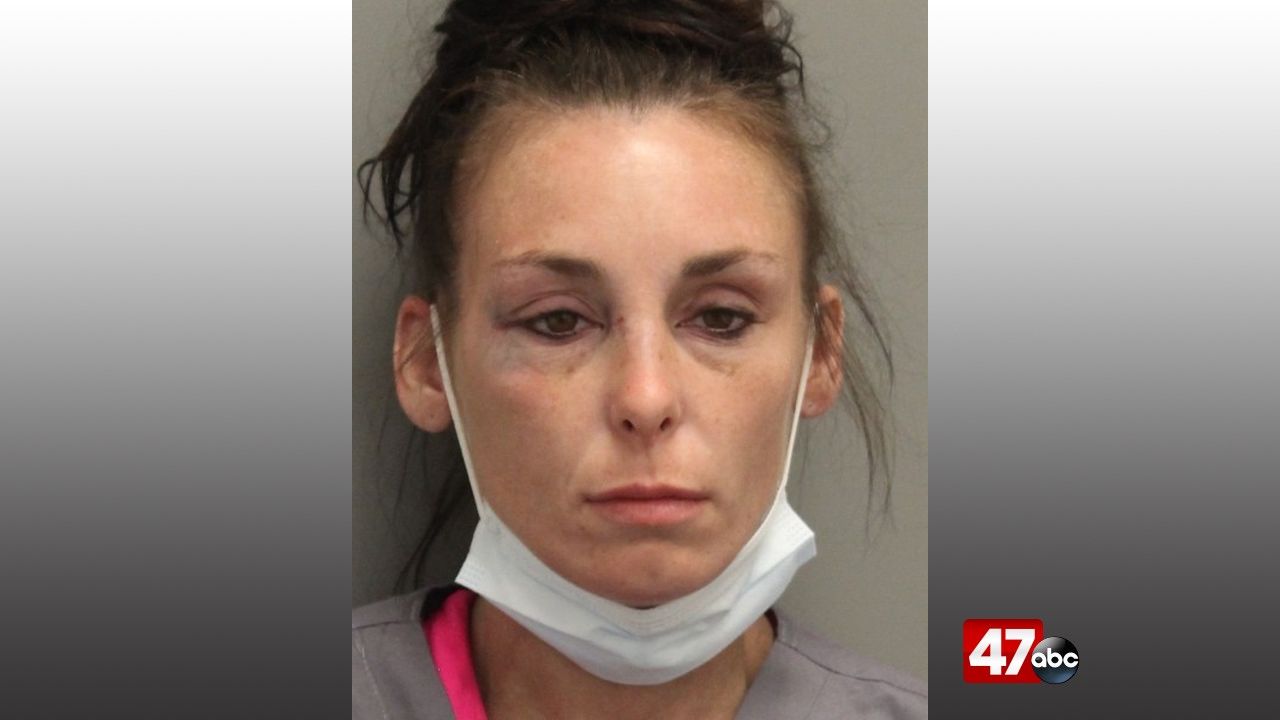 HARTLY, Del. – A Camden woman is behind bars after being arrested on burglary and other related charges.

At around 6:20 a.m. Tuesday, troopers responded to the 1800 block of Slaughter Station Road for a theft complaint. The investigation revealed that a female subject had trespassed onto the property and stolen items from a vehicle parked in the driveway. Troopers also discovered that the same woman had trespassed onto other nearby properties, stolen items from parked vehicles, and burglarized a residential garage.

Troopers searched the surrounding area and found 34-year-old Misty Gleason outside of a residence on Slaughter Station Road. Further investigation determined that Gleason was the suspect involved in the thefts.

Gleason was held at the Baylor Women’s Correctional Institution on a $5,110 secured bond.