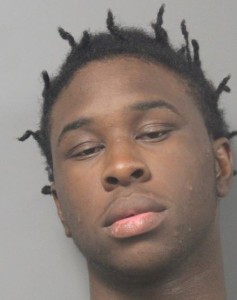 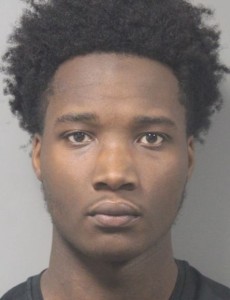 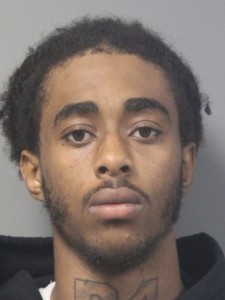 Dover Police say on Tuesday, they saw 19-year-old Shaquan Shields leave the New Hope Apartments and get into a car. When officers stopped the car, they say they saw over 50 grams of marijuana in plain view next to Shields. We’re told he was taken into custody, and found to be in possession of a loaded handgun and 21 bags of heroin.

Then, around 3:50 in the afternoon, police say they tried to contact 19-year-old Devon Randall on South New Street after he was seen with a gun. When police approached him, they say Randall fled into the building of a nearby apartment. That’s when police say they found a loaded handgun in the path that he fled from officers.