Stabbing in Cambridge leads to arrest 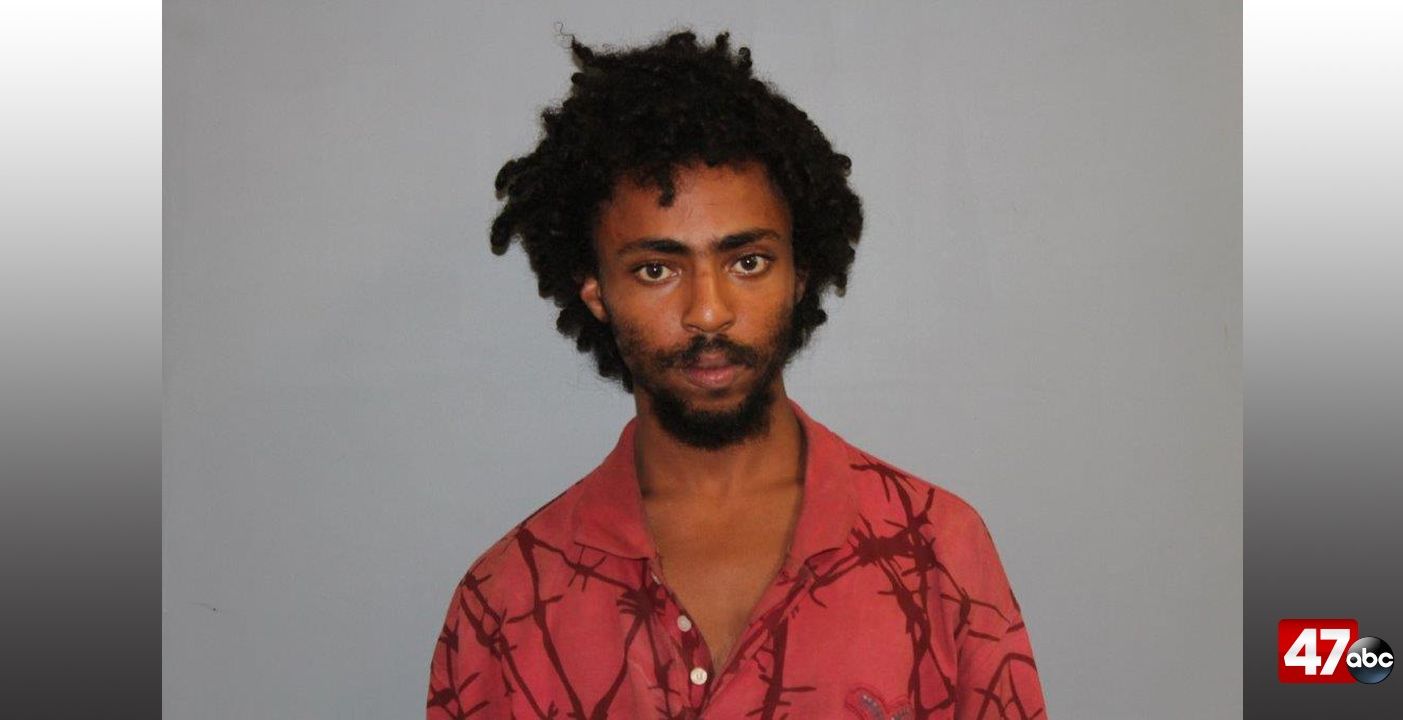 CAMBRIDGE, Md. – A Cambridge man was arrested Monday evening after police say he stabbed someone.

According to police, the incident took place shortly before 5:30 p.m. in the 600 block of Race Street. It was reported that a male subject entered an establishment with a knife in his hand, claiming that he had just stabbed someone.

Getachew was charged with attempted second degree murder, first and second degree assault, reckless endangerment, and dangerous weapon with the intent to injure.

The victim was located nearby with a stab wound to the stomach. He was taken to the University of Maryland Shock Trauma Center where he underwent surgery and is now listed in stable condition.

Police say it is believed that an argument broke out between the two subjects, but neither the victim nor suspect were very cooperative with giving information on the exact details.