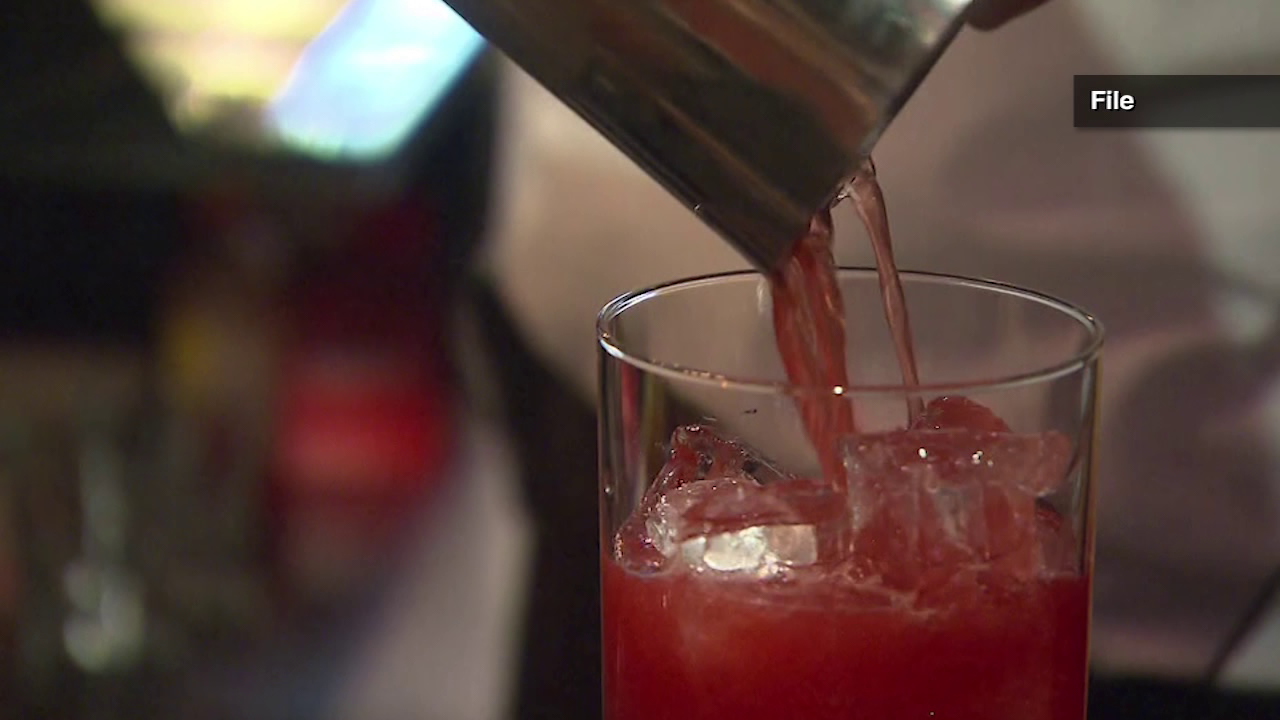 The following establishments may be ordered to appear before the Board of License Commissioners for a hearing on an alleged sale of an alcoholic beverage to a person under 21 years of age. The clerk who allegedly sold the alcohol will be charged by officers of the Task Force:

Del. "Momnibus" package plans to provide support for Black moms to be