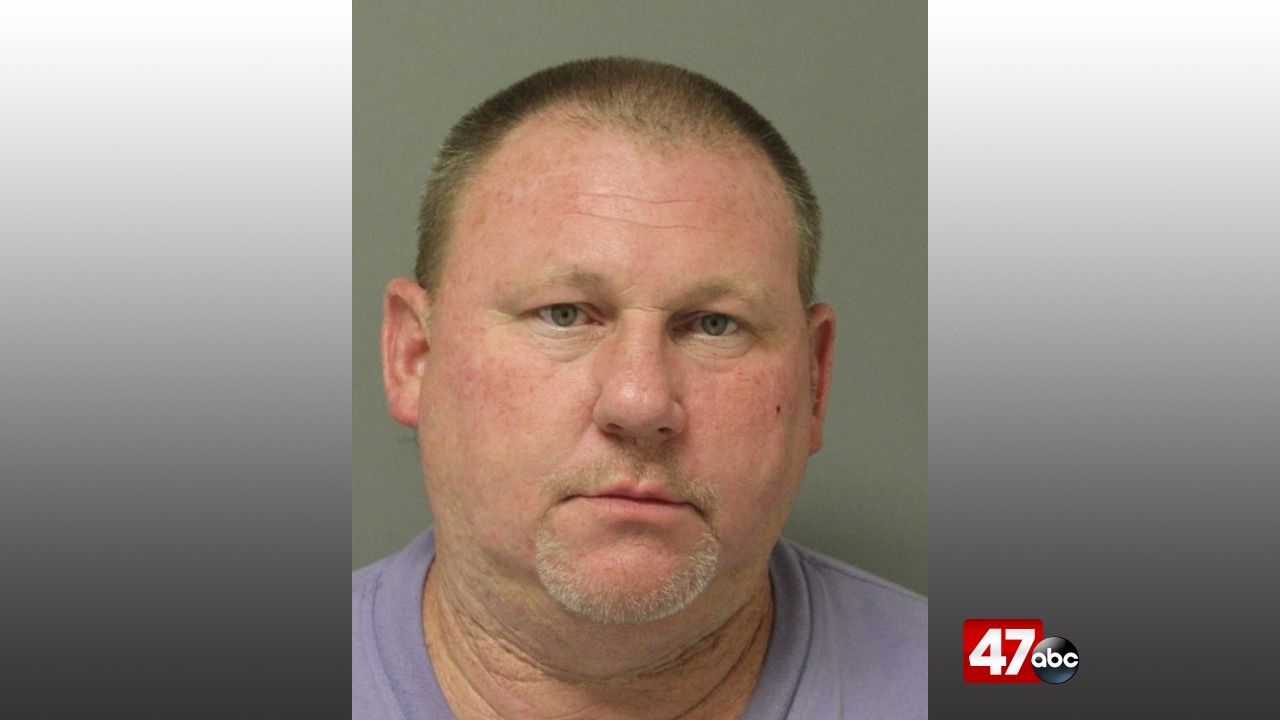 Shortly after 3 p.m. Thursday, troopers responded to the 7000 block of Gum Branch Road for a reported theft. It was learned that the property owner had numerous sheets of plywood stolen from a site for a residence under construction.

The following day, troopers began searching for the suspect, and made contact with 49-year-old Ronnie Rust at the Relax Inn in Laurel. He was taken into custody in connection with the incident and charged with felony theft over $1500 and third degree criminal trespassing.